The 2020 #Morethanfootball Action Weeks start on the 23rd of March and run until the 16th of April.

The global campaign for the European football community to showcase the impact of their community and social responsibility activities and programmes is supported by the UEFA Foundation for Children, the ECA and the European Football for Development Network and provides all community and socially engaged European football organisations with a platform to inform and engage with fans and stakeholders on their activities and raise awareness of the transformative role European club football can play in changing peoples’ lives for the better.

Organisations celebrate there initiatives and programmes through many different ways and new and creative initiatives are always encouraged. The previous three years have included activities such as special match-day activities, digital campaigns and the use of more traditional media methods such as banners, billboards, posters and brochures.

Check the 2019 Impact Report for more information and best practices. 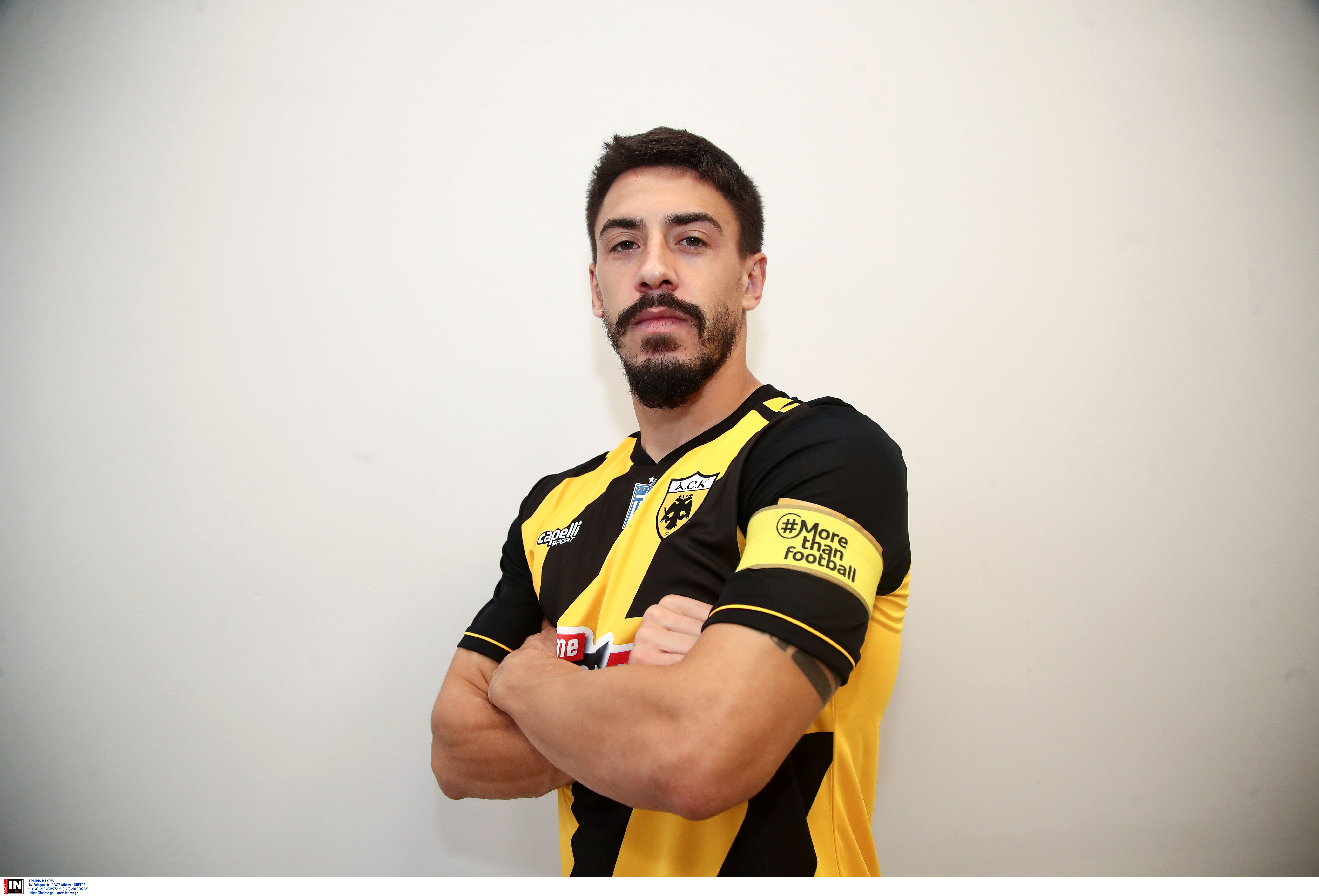 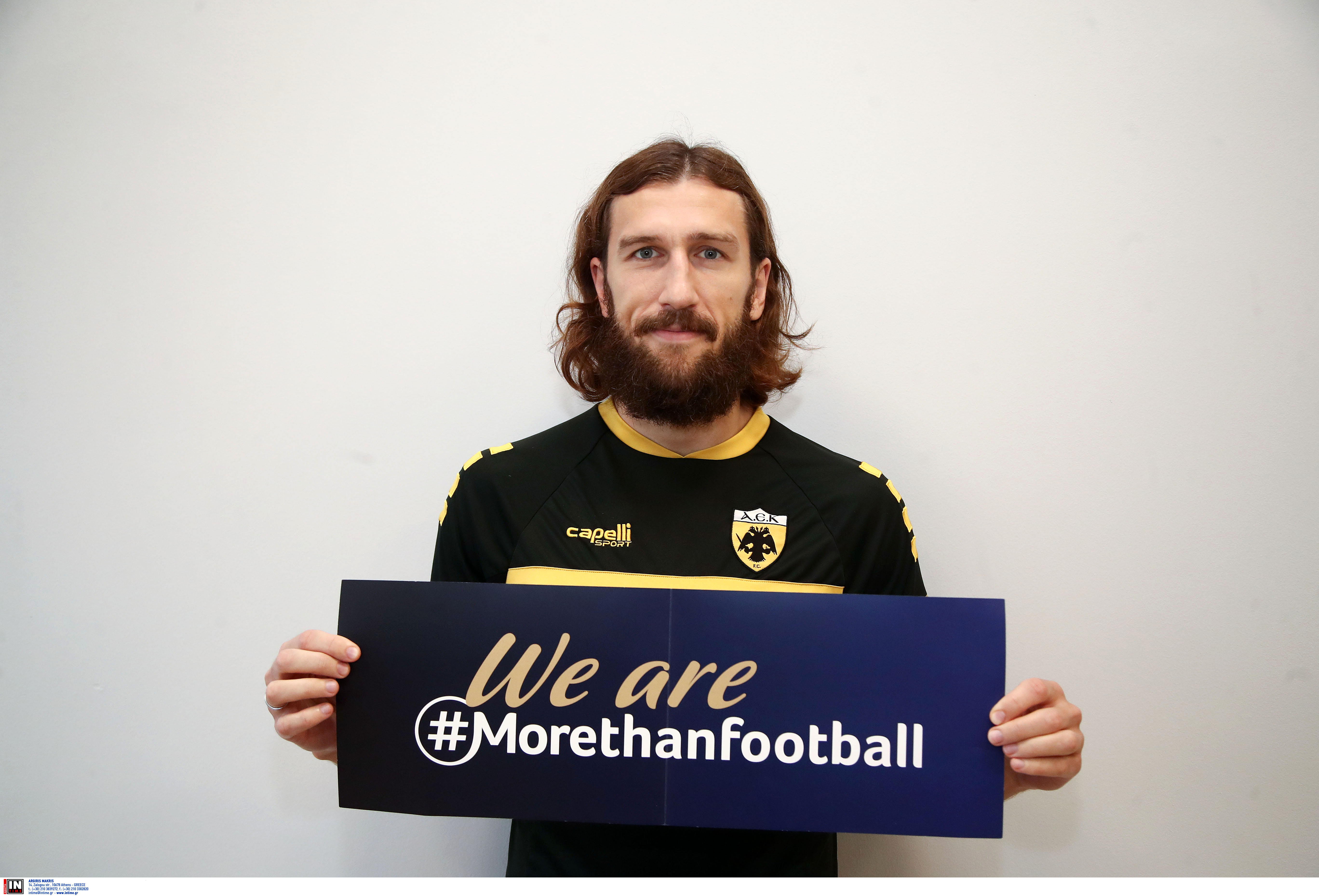 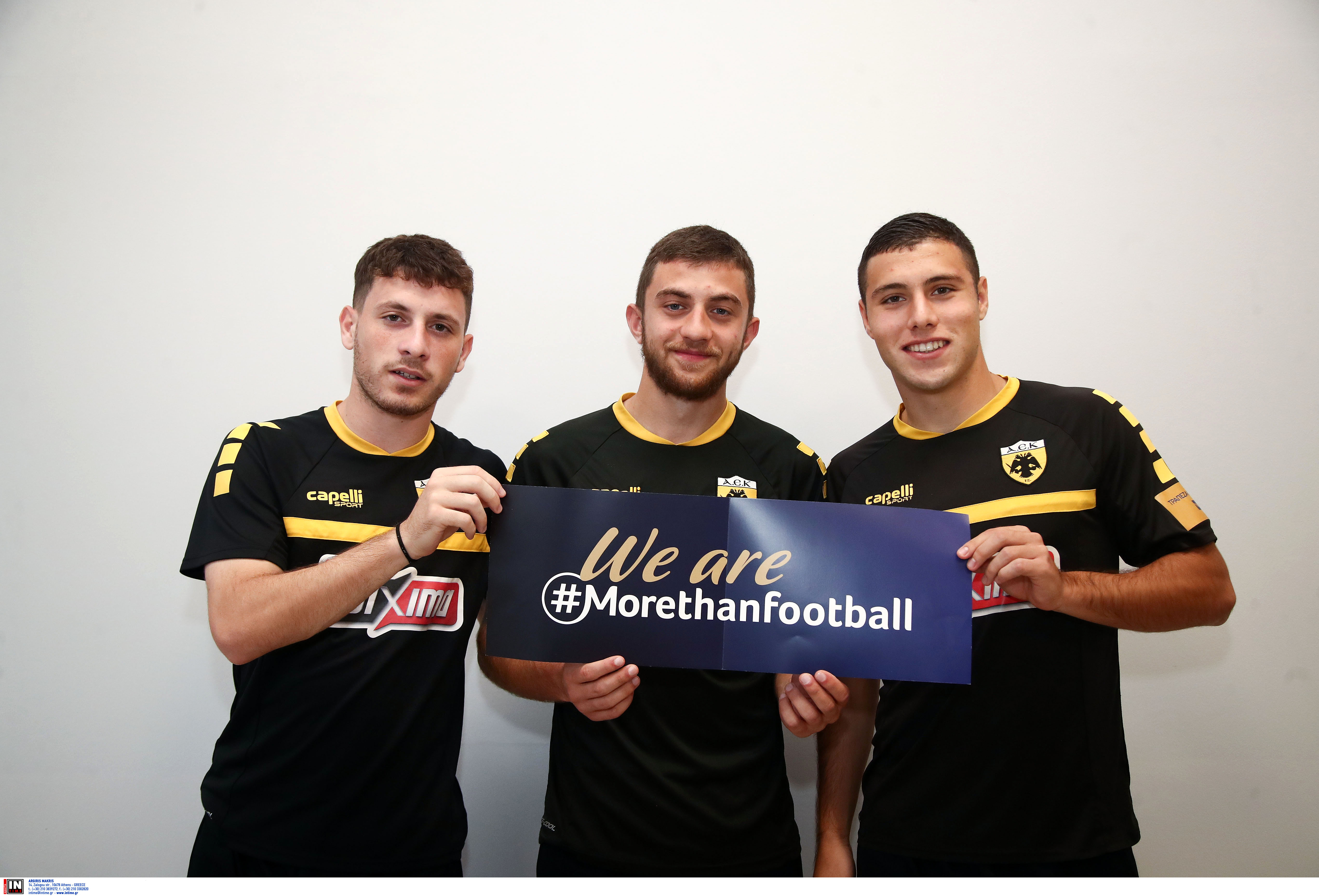 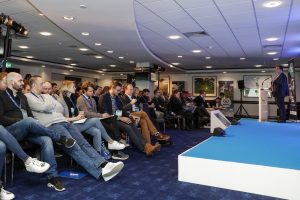