FC Red Bull Salzburg will participate in the Action Week

FC Red Bull Salzburg will participate in the Action Week

Who is FC Red Bull Salzburg?

FC Red Bull Salzburg is an Austrian association football club, based in Wals-Siezenheim. Their home ground is the Red Bull Arena. Due to sponsorship restrictions, the club is known as FC Salzburg and wears a modified crest when playing in UEFA competitions.

The club was known as SV Austria Salzburg, and had several sponsored names, before being bought by Red Bull GmbH in 2005 who renamed the club and changed its colours from its traditional violet and white to red and white.

Founded in 1933, and refounded in 2005 as Red Bull Salzburg, the club won its first Austrian Bundesliga in 1994, which was the first of three in the space of four seasons which also saw them reach the 1994 UEFA Cup Final. The team currently has 10 league titles to its name, and four Austrian Cups, all of which came as doubles. 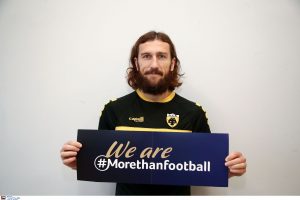 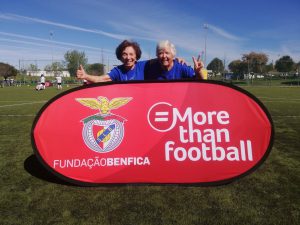 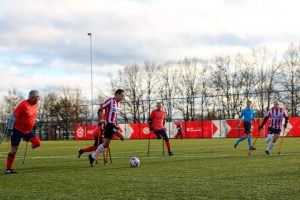