Asteras Tripolis proves in practice its social action. For all of us who serve this association, the effort to offer to our fellow human beings and society is self-evident. We stand against racism and discrimination, and for a safer society. 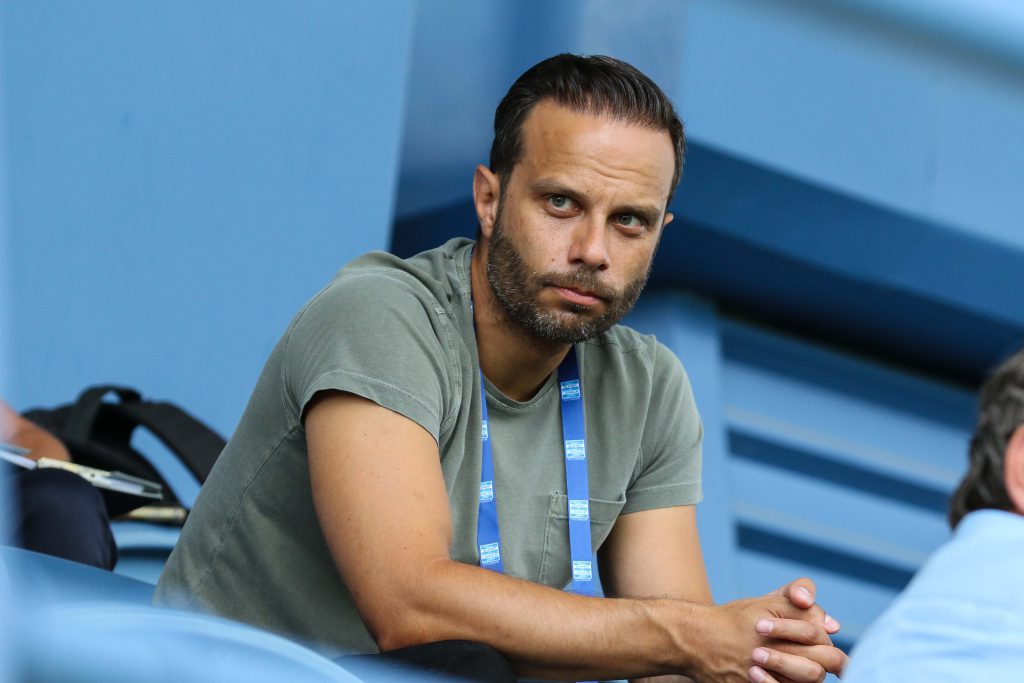 We, the football people, should behave as teammates

“Much as it may effect and depress the teams, no football defeat can be more important than the defeat football will suffer if it becomes unable to help society. This match isn’t just 90 minute long, it is never ending. Therefore, we, the football people, should behave as teammates. We Are More Than Football!” 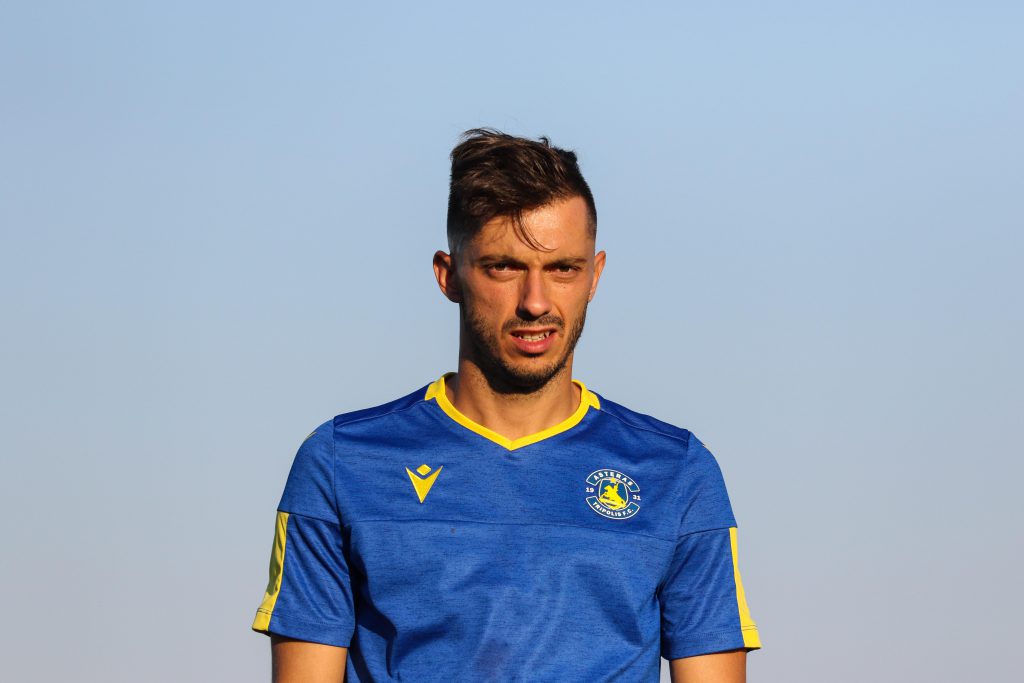 “Children watch us play football and get inspired. However, it is our obligation to watch them grow in a right society and draw inspiration from their innocence. For me this is More Than Football.”

This is the most important role I have played

“I found out about More Than Football from last year’s actions, in which I participated with my team and I felt that this is the most important role I have played throughout my football career. We are More Than Football.”