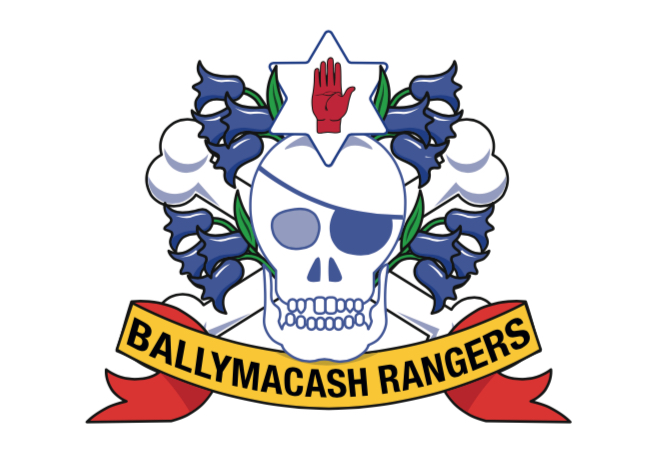 Ballymacash Rangers FC is an intermediate-level football club of the Intermediate A division of the Mid-Ulster Football League in Northern Ireland. The club is based in Lisburn and play their home games at The Bluebell Stadium. In 2020, the club completed the first phase of their ground renovavations as they opened a state of the art full sized 3G pitch with floodlights. This was a community funded project which is the first model of its kind in Northern Ireland. The model used was similar to that of FC United of Manchester. Future phases include developing a new social club with onsite gym, expand car parking facilities and build the first ever pitchside stand at the ground.