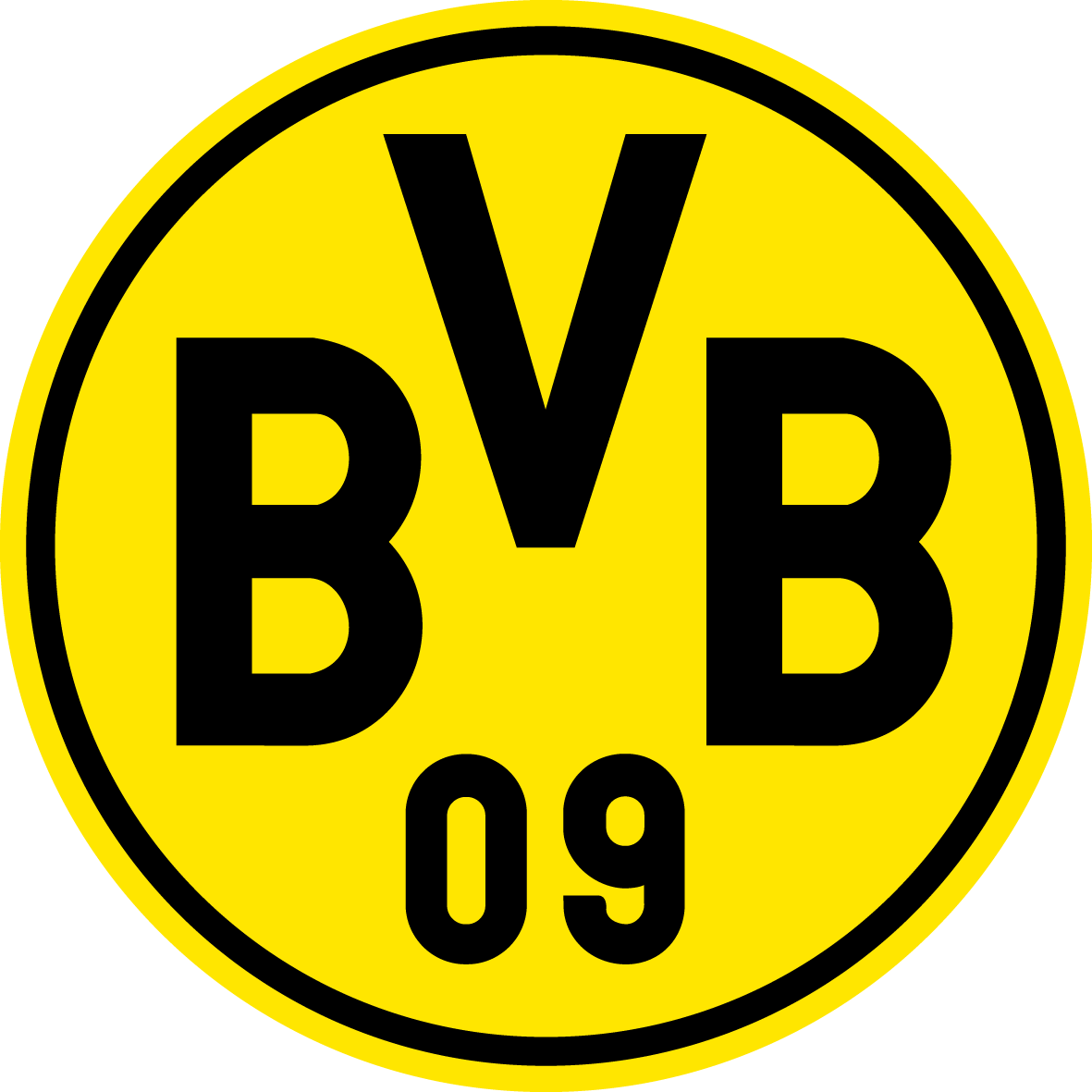 Borussia Dortmund has enormous charisma and an outstanding position in Dortmund’s social environment. BVB supporters not only associate sporting success, but also local roots, human coexistence and personal enthusiasm with BVB. Borussia Dortmund uses this access to its fans to proactively stand up for human rights, democracy and anti-discrimination and to strengthen these values ​​in the club and its environment. In this way, the club lives up to its social responsibility in the city of Dortmund.

Borussia Dortmund is aware of this and has taken on the issue. A large number of activities have been developed and successfully implemented in recent years. At the same time, there have also been positive approaches from among BVB fans to take action against right-wing extremism and discrimination. 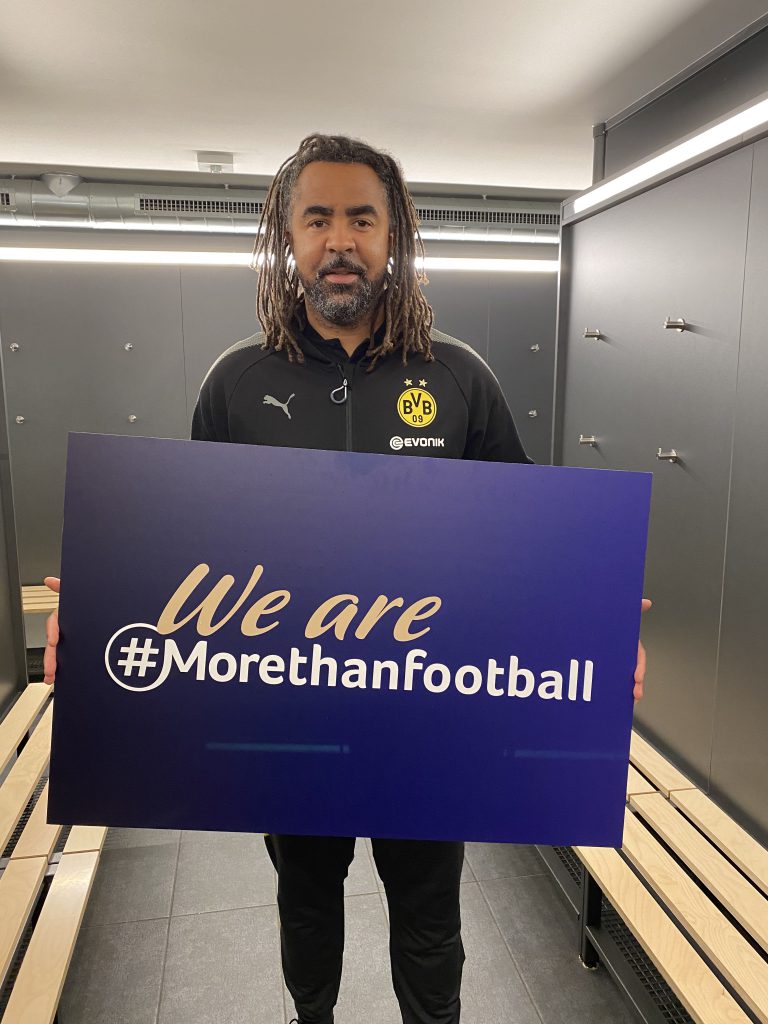 Football can do a lot more

“Whenever I have the opportunity, in my position as an active player or now as a BVB ambassador, to get involved socially and, for example, to surprise socially disadvantaged children with gifts, I have noticed that football can do a lot more.” 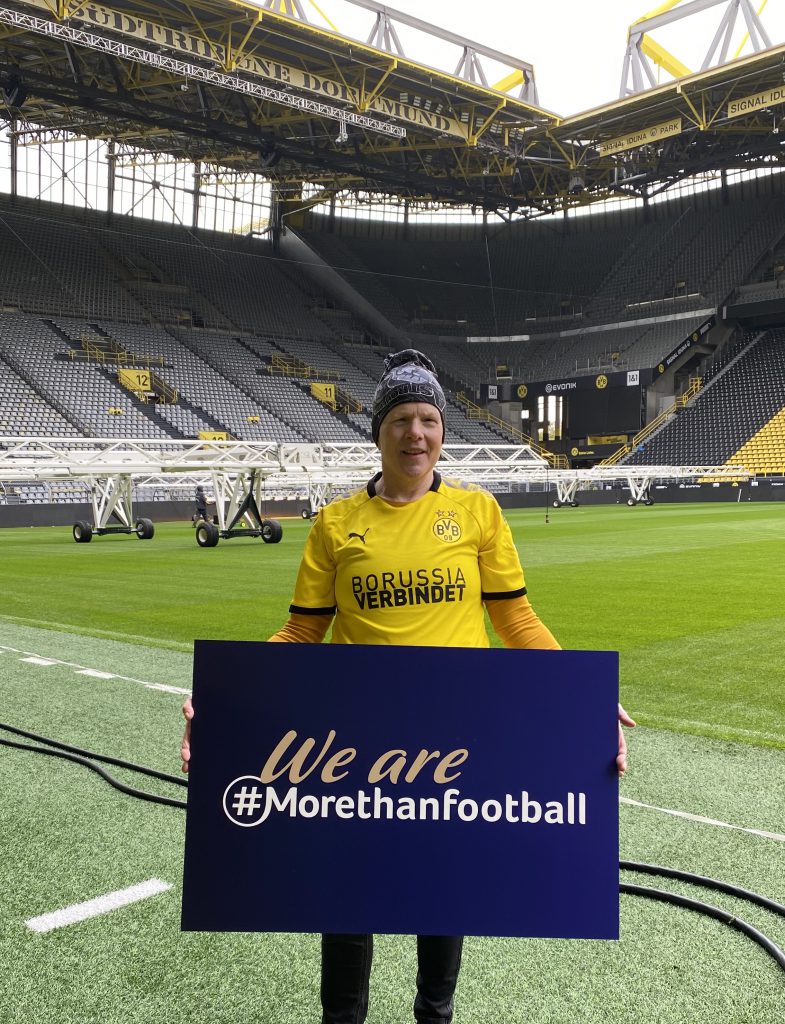 We stick together, in good times and bad

“At Borussia Dortmund, in the city of Dortmund and in the entire Ruhr area, I was able to experience for myself that football is more than football. Lots of people get involved on and off the pitch. We stick together, in good times and bad.” 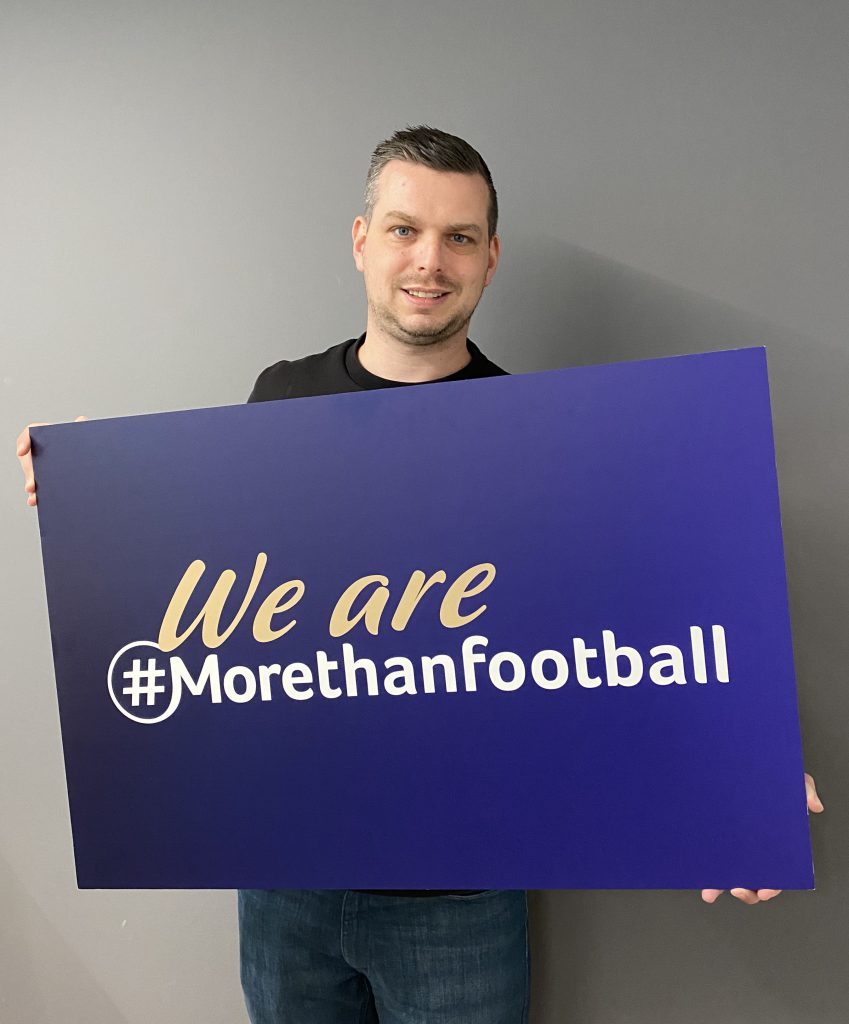 Under the BVB umbrella

“I am proud that so many different fans come together under the BVB umbrella to get involved in social success.”