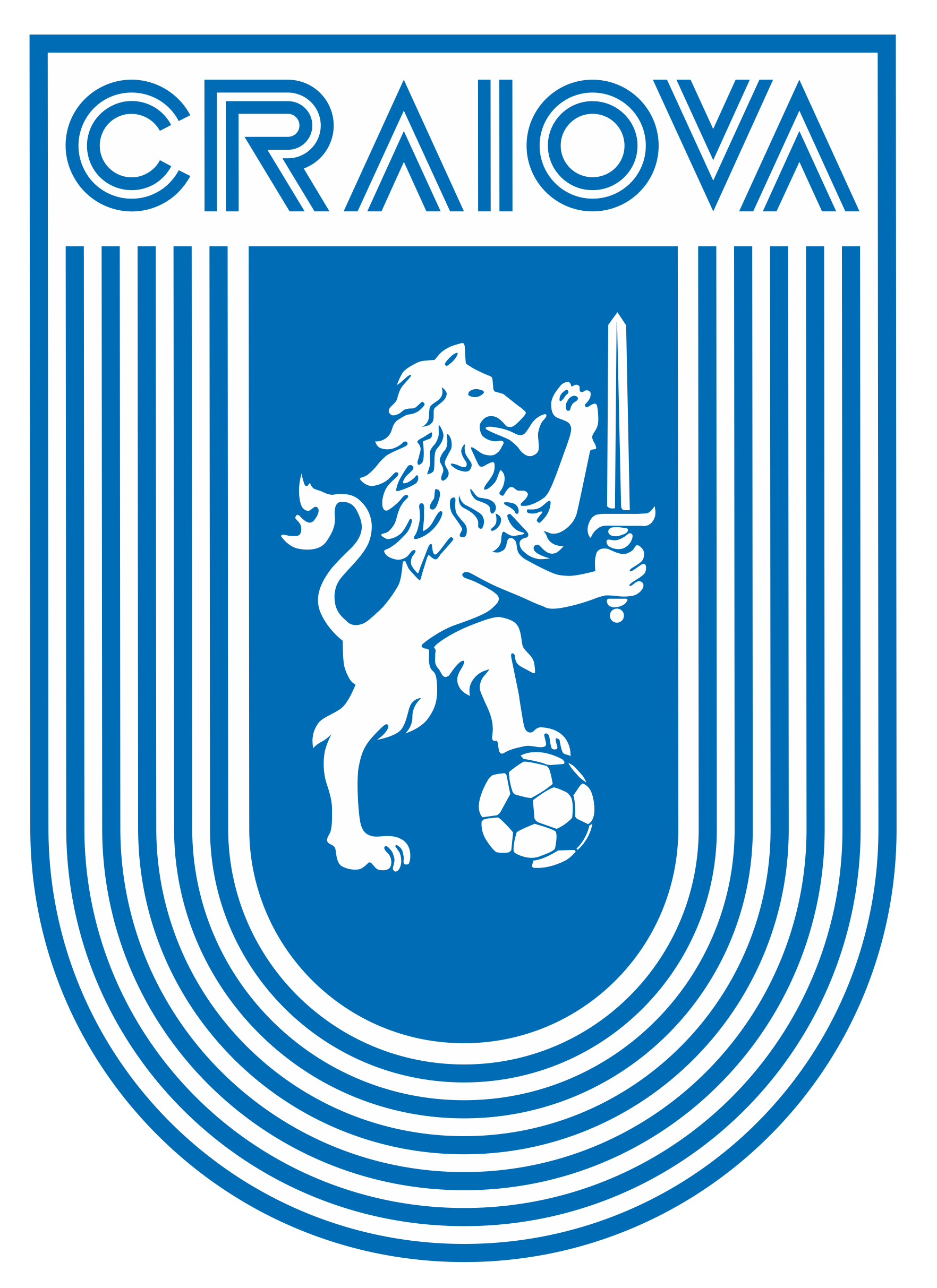 CS Universitatea Craiova is a Romanian a professional football team based in Craiova, currently playing in the Liga I, the top tier of the Romanian football league system.

Racism is an anti-scientific and reactionary socio-political conception which supports the unfounded idea of the biological and intellectual inequality of the human races, as well as the determining character, in history, of the racial peculiarities of the people. By promoting racial equality, the club is aiming to eradicate any kind of abuses.