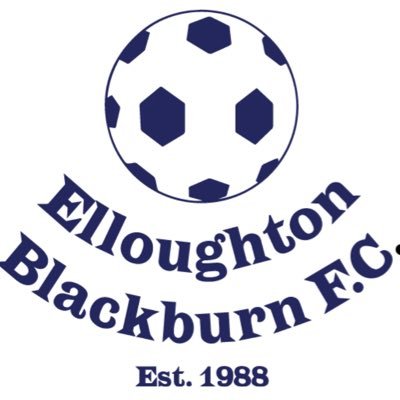 Formed in 1988, Elloughton Blackburn FC boasts over 500 members with a full junior and adult pathway. The club though is recognised for their unique approach to raising awareness of mental health issues after one of the club’s coaches sadly took his own life earlier this year. To combat the issue the Club has created an impressive three-pronged approach:

Five coaches from for the Club’s Under 7s team have achieved an NVQ Level 2 qualification in Youth Mental Health through club sponsor ProQual so that the coaches can start to spot the signs and symptoms of poor mental health in their players.

The club is proud to promote positive mental health on and off the pitch and encourages all its members and supporters to look after their mental health. This included setting team challenges for players and their families during the last lockdown as well as sharing information about where people can get help if needed.

Most importantly for the club the fundraising activity has not only raised vital funds, but has also got players, supporters, coaches and the committee members talking about mental health. It has acted as a vehicle to open conversations around mental health and has helped break the stigma that still surrounds it.