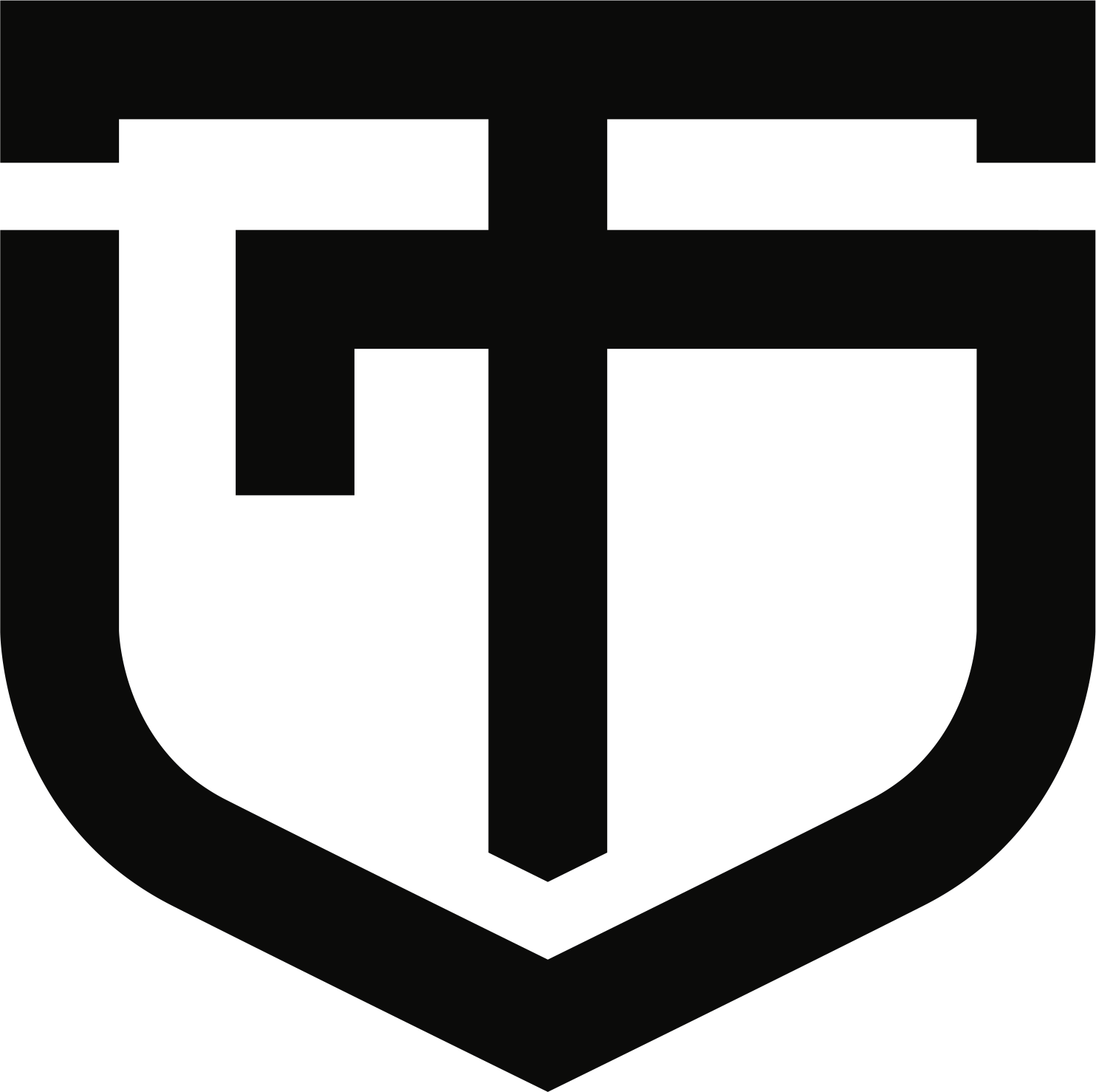 FC Torpedo Kutaisi is a Georgian professional football club based in Kutaisi, Georgia’s third largest city. ‘Torpedo Kutaisi’ was founded in 1946 and in just three years the club became the winner of the Football Championship of that time. Torpedo’s home ground is Ramaz Shengelia Stadium.

The club played thirteen years in the highest class. Since Georgia’s independence, the club has played continuously in the highest class of the Georgian league. In 2000 the club broke the hegemony of Dinamo Tbilisi who won the title every year since 1990. Torpedo was able to win three titles in a row before it was Dinamo’s turn again. Since the 2010/2011 season, Torpedo Koetaisi is again playing in the highest division, Umaghlesi League, after promotion in the 2009/2010 season.