Ferencvárosi Torna Club, known as Ferencvárosi, is a Hungarian professional football club based in Ferencváros, Budapest, Hungary, that plays in the Hungarian League. Ferencváros was founded in 1899 by Ferenc Springer and a group of local residents of Budapest’s ninth district, Ferencváros. Ferencváros is best known internationally for winning the 1964–65 season of the Inter-Cities Fairs Cup (after defeating Juventus FC in Turin 1–0) and for reaching the final of the 1974–75 season of the UEFA Cup Winners’ Cup

Ferencvárosi TC is more than football

Last month, the club visited three elementary schools and H52 Youth office in Budapest. The focus of these sessions was on a supportive environment and the role of the family in young people’s lives. The workshops were moderated by the H52 Youth Office. Player & athlete involvement is a key element of the Hungarian club’s projects. This month their guests were Mihály Kótai – former boxing athlete, Kristóf Pap – athlete, Márk Spitz – waterpolo player and Evelin Fenyvesi, women’s football player.

Despite the pandemic challenges, the Community Champions League project of the European Football for Development Network and Ferencvárosi Torna Club is still rolling and the club is glad to their dedicated project staff members, players and athletes, and their partners and participants in schools. 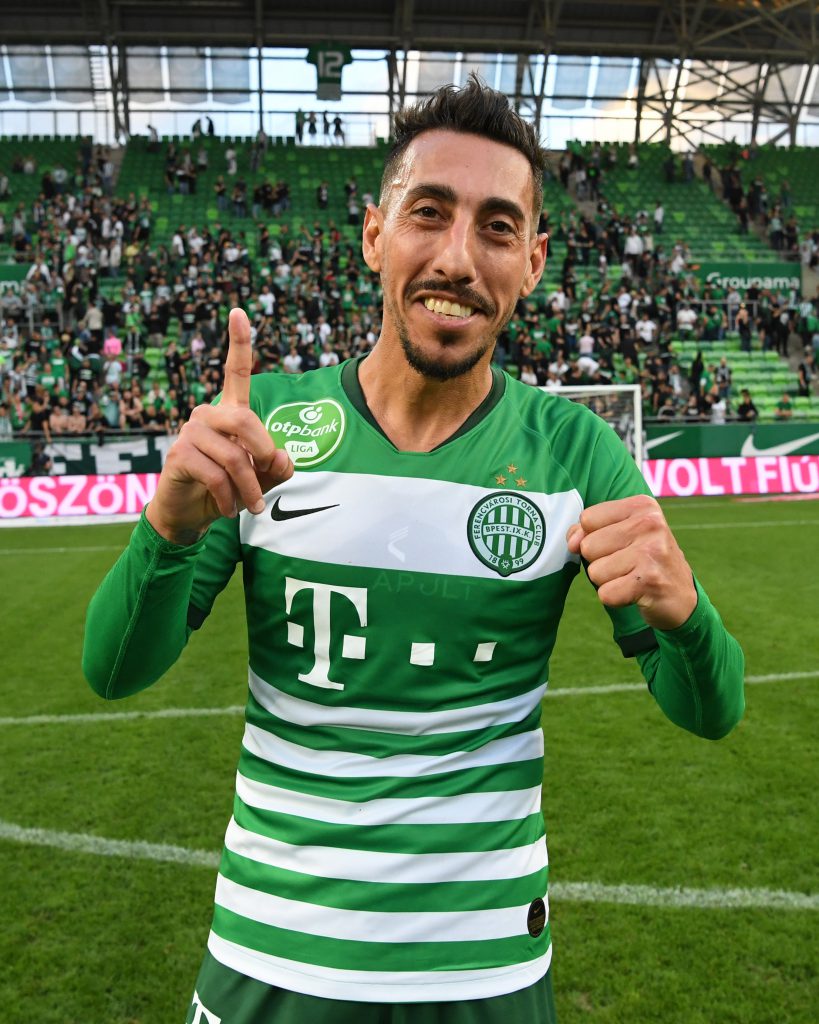 I have been playing this sport for many years, it is the closest thing to me, but I love all sports as I have played a lot in Brazil. Maybe I prefer much more football, thanks to this sport I became who I am today. I think it is hard to discriminate because when we talk about charity, almost every sport is right behind the cause. Obviously, football is one of the biggest sports that moves the most people in the world, so it is especially important that the representatives of the sport stand behind a charity activity and set an example. The most important thing in sports, and football in particular, is to steer young people towards exercise, a healthy lifestyle, especially in today’s world when so many bad things are happening around us. Sport always helps to steer the younger generations in the right direction. I think that is the biggest impact of football.

Sport is a wonderful thing that evokes overwhelming emotions from millions of people around the world. It is both a responsibility and an opportunity for us, elite athletes, to be able to make many people happy, both on and off the field, by representing the fans, our club and our country. For me, handball is the tool for this, so it is worth more than anything. 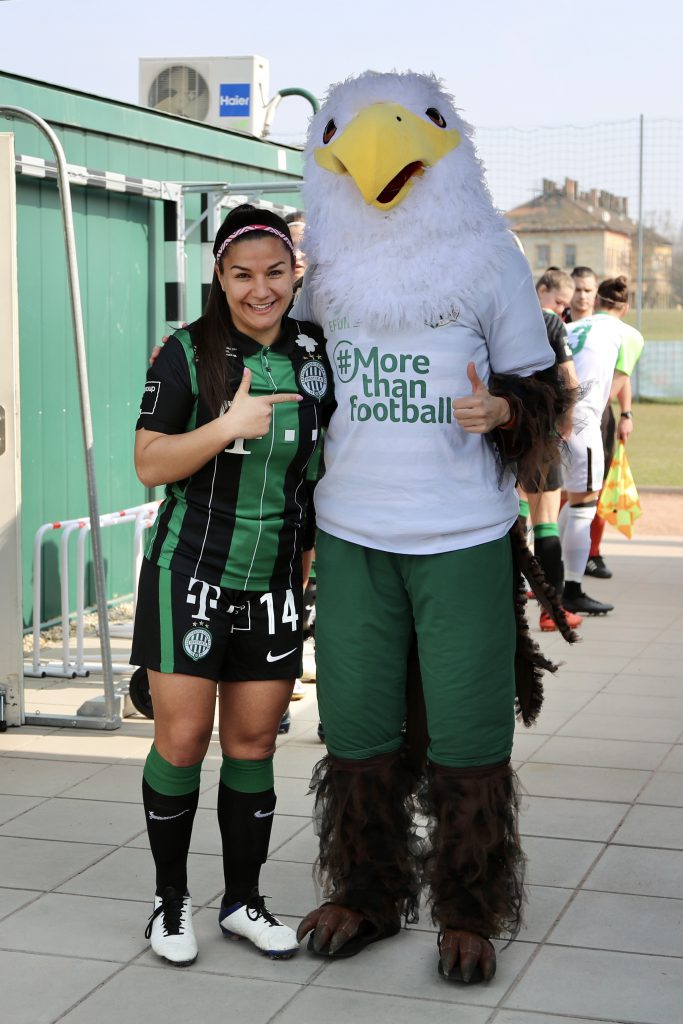 Football is not only a game, I can be who I am

For me, football is not only a game or a sport. I can be who I am and it is where I can show myself the most effectively. Nowadays we can see a lot of fair play activities in several sport sections, I am very happy to see the importance of these kind of movements. Sport has always been one of the most important thing in our family life. When I was a child I learnt that it is one of the most important thing and my purpose is to share this feeling around me.