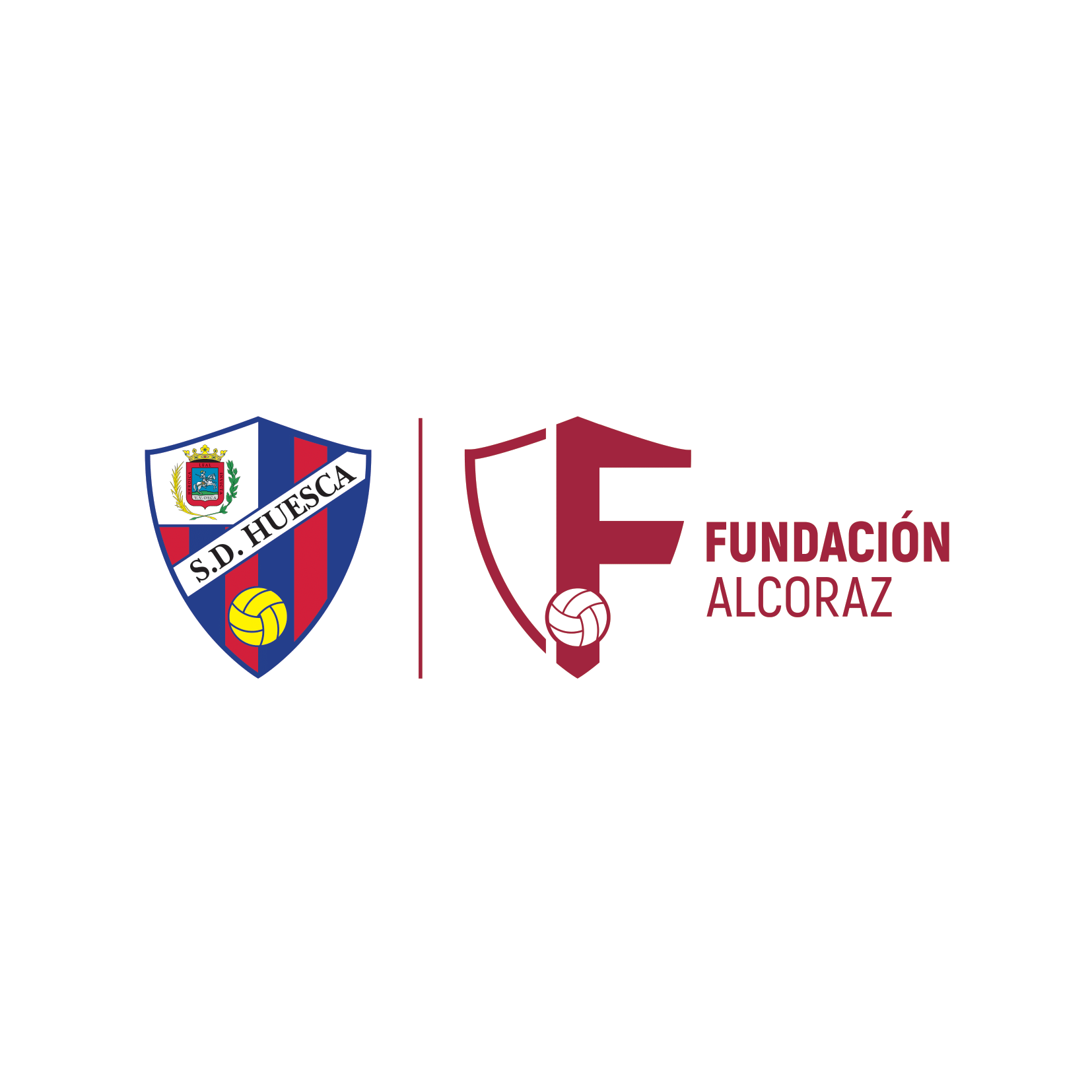 The Alcoraz Foundation is a non-profit organisation established in 2007 in the city of Huesca and strongly rooted from its origin to SD Huesca as a majority shareholder of the same after its constitution of this in Sociedad Anónima Deportiva in 2009.

Its mission is to develop a solitary and integrating work, with a permanent commitment to sport, culture and the society of Huesca. The Alcoraz Foundation was born with the vision of promoting the values of SD Huesca’s motto: “Always loyal, never wavering”.

The foundation wants to achieve the following objectives:

The Alcoraz Foundation shows that they are #MoreThanFootball, Here are some of their CSR Projects.