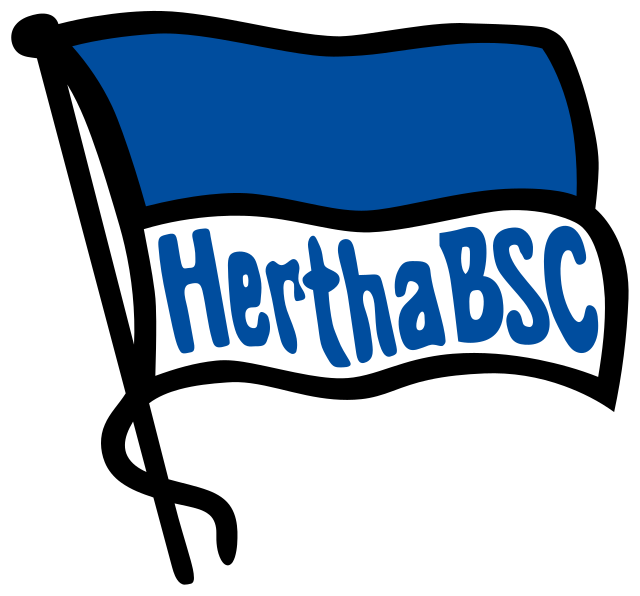 The Hertha BSC Foundation was established in 2002 to mark the 110th birthday of the traditional club and Bundesliga club Hertha BSC. Since then she has initiated social projects, dedicated herself to cultivating tradition and supporting the Hertha BSC football academy.

“We wanted to create a counterpoint to the commercial side of professional sport, wanted to use the positive power of football and the good name of Hertha BSC to promote tolerance and integration,”

The central task of the Hertha BSC Foundation is the sustained support of the blue and white youngsters. The Hertha Foundation has made it its mission to identify and promote young football talents – preferably in Berlin and Brandenburg – and to get them back to enjoying street football. All donations collected flow into our projects. The club’s own football academy, which is located on the club premises next to the Berlin Olympic Stadium, plays a central role in this. In the boarding school, up to 18 youth players are professionally prepared for a future career in Bundesliga football.

The Hertha Foundation also supports the young players in personal development. Educational trips, such as to Auschwitz, help the young people to reflect on the past together and to learn for the future. Personal development has always been a key topic of the educational offer, since it largely determines the social participation of our players.

By sponsoring the football academy, the Hertha BSC Foundation wants to send a clear signal and invest in Hertha’s ‘strong future’ in order to reinforce identification with the club. Youth players from Berlin and for Berlin enjoy professional training and further education for a later career in professional football. The foundation is looking for support from friends and sponsors of the association.

Prominent members of the Foundation’s Board of Trustees are already committed to the project: TV presenter Sabine Christiansen, Lala Süsskind from the Jewish Educational Institute, Bishop Prof. Wolfgang Huber; the former Federal Minister of the Interior Otto Schily, the historian Prof. Daniel Koerfer, and bank boss Prof. Dr. Thomas A Long. The Board of Directors of the Foundation, Bernd Schiphorst, Vice-President Thorsten Manske, Michael Preetz and Paul Keuter, now have six-figure amounts available from Foundation funds each year. Other multipliers and self-confessed Hertha fans such as Bundestag Vice President Wolfgang Thierse, TV star Christian Ulmen, ex-professionals Erich ‘Ete’ Beer and Andreas Schmidt are already taking part. With your help, the foundation should be placed on a broad base of club members and supporters of the capital club.