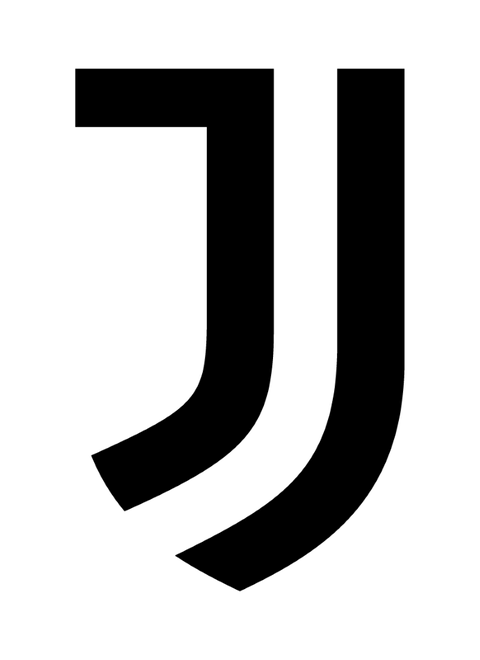 Juventus is one of the most famous and revered teams both in Italy and internationally. The club’s underlying purpose is to provide supporters with the highest level of enjoyment possible by continuing a winning tradition that has been established during a glorious history spanning over 100 years. This aim is pursued by following a series of precise rules which are outlined in the club’s code of ethics and followed by all employees and consultants. Amongst the main principles of the club is the desire to promote ethics in sport and bridge the gap between the professional and business side of football, while maintaining the utmost respect towards fans and all sport enthusiasts.

All projects have clear underlying values such as respect for teamwork, spirit of sacrifice and education. An educated child who is encouraged to behave responsibly in the future will become an adult who is ready to enter the work world and interact well in society.

For several years, Juventus has been organising special training activities for children and teenagers, from “Gioca con Me” to the several projects of the J Academy that seeks to combine sports with education as a way to help each single child grow as a person.

The City of Turin and Juventus share a deep-rooted historical bond that traces its origins back to the end of 19th century, when a group of friends in Turin, united by their passion for football, decide to form a football club, which over the years has become one of the most popular teams in Italy. The team flourishes over the years and attracts a growing number of fans and victories thus further strengthening its ties with the region and the community where it grew and continues to grow today.

Juventus condemns any kind of discrimination and with the help of UNESCO, over the past few years it has succeeded in giving shape to this unflinching commitment. The partnership between the Club and the International Organisation, which since it was founded in 1945 as part of the United Nations, has been a leader in promoting the values of culture and sports as a vehicle to achieve peace.