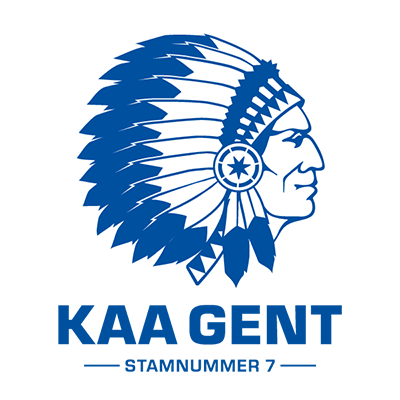 It has been eight years since KAA Gent announced the establishment of its football in the community department with the publication of its social charter. KAA Gent, the supporters’ federation, the city of Gent and Gent’s OCMW (Public Centre for Social Welfare) decided to join forces to realize this. In 2009 the non-profit organisation Voetbal in de Stad was founded as a unique public-private cooperation. Today the KAA GENT FOUNDATION is a well respected innovative force, both in Gent’s sports environment and in the local community. It is with pride we present you the most lauded CSR department in Belgian professional football.