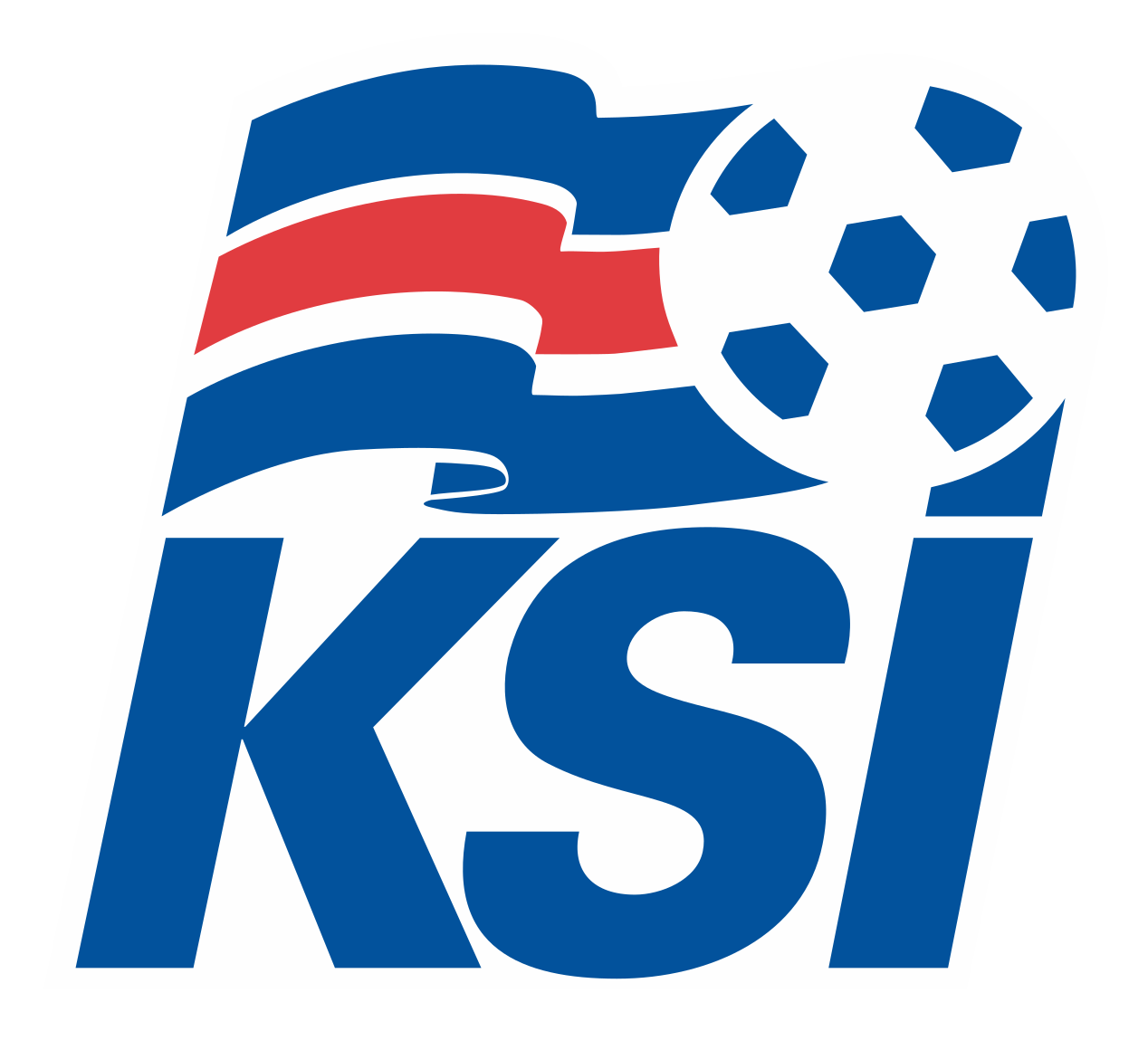 KSÍ is responsible for the development of football in Iceland and delivering education and information on social matters. Many different events, such as tournaments, coach education, social awareness projects, football for disabled and so on, are delivered all-year-round.

The football community in Iceland consists of about 10% of the Icelandic population and so, The Football Association of Iceland looks at it as its duty to use the power that resides in the footballing community to be an active participant in social projects that have real and palpable effects. The Football Association of Iceland has in accordance with its strategies for social projects decided to choose at most two social projects every year and put its focus on them. A contract is set up between the two parties on defined projects. With this approximation the FA is focusing on the defined projects for a defined time, putting power into them so its participation will have as big an effect as possible.

BASIC ELEMENTS OF THE COLLABORATION

-An ad from the organisation/partner are shown on the LED during national team games.

-Regular news stories on the project for the FA´s website and social media channels on the progress of the collaboration in cooperation with the organisation/partner.

-The FA will support the project in different ways, for example with the work effort of their staff.

Some of the projects that the KSÍ has recently promoted are: