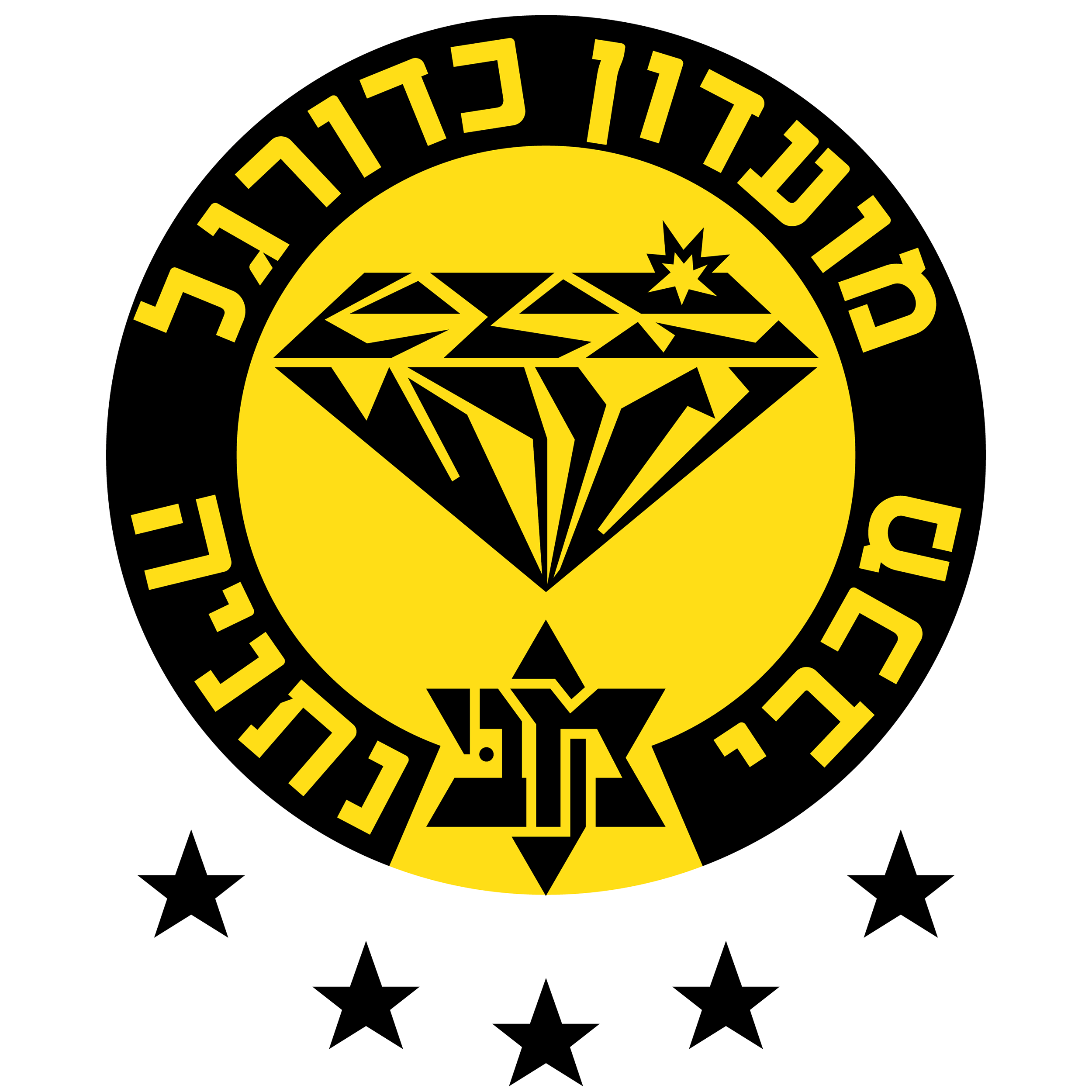 The club was founded in 1934 and is a fixture in the Israeli top division.

In the mid-1980s, the club’s fortunes declined and in 1995 it was relegated to the second division, only to return in 1999. Maccabi was relegated again in 2004 and this time returned after one season.

In 2006 the club was bought by the German-Jewish businessman Daniel Jammer who attracted many new players, Hebrew but also foreigners. In 2016 the club relegated.

With Maccabi Netanya’s unique training program, the club from Israel shows that they are #Morethanfootball: The training combines learning, improvement and promotion of football basics, technical abilities and coordination, maintaining physical fitness, and more – in accordance with the methodologies used in the club’s youth department, under the auspices of professional managers.