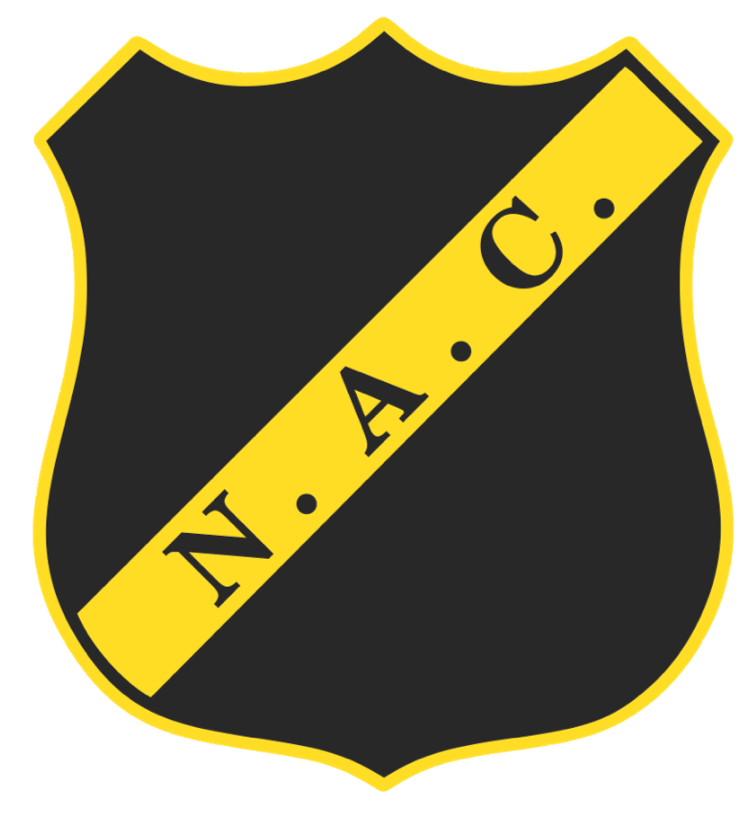 The Dutch professional club was founded in 1912 and is based in Breda. The club’s home ground is the Rat Verlegh Stadium, named after their famous player Antoon ‘Rat’ Verlegh. After 15 successive seasons in the Dutch top tier, NAC Breda relegated after the 2014/2015 season.

In 1921, NAC celebrated one of its greatest achievements, when becoming Dutch football champion. Winning the KNVB Cup Final in 1973 was another highlight in NAC’s history. NAC Breda is known in Europe for their loyal fan-base.

NAC Breda is aware of their power to motivate, educate and inspire people on a physical and social level in the city of Breda. Through the brand “NAC Breda”, clubs facilities and players, NAC Breda has the opportunity to get in contact with social groups, which are out of reach for other organisations.

In order to implement and execute different projects, NAC Breda has teamed up with a variety of partners from civil society organisations, educational institutions, commercial partners and public authorities.