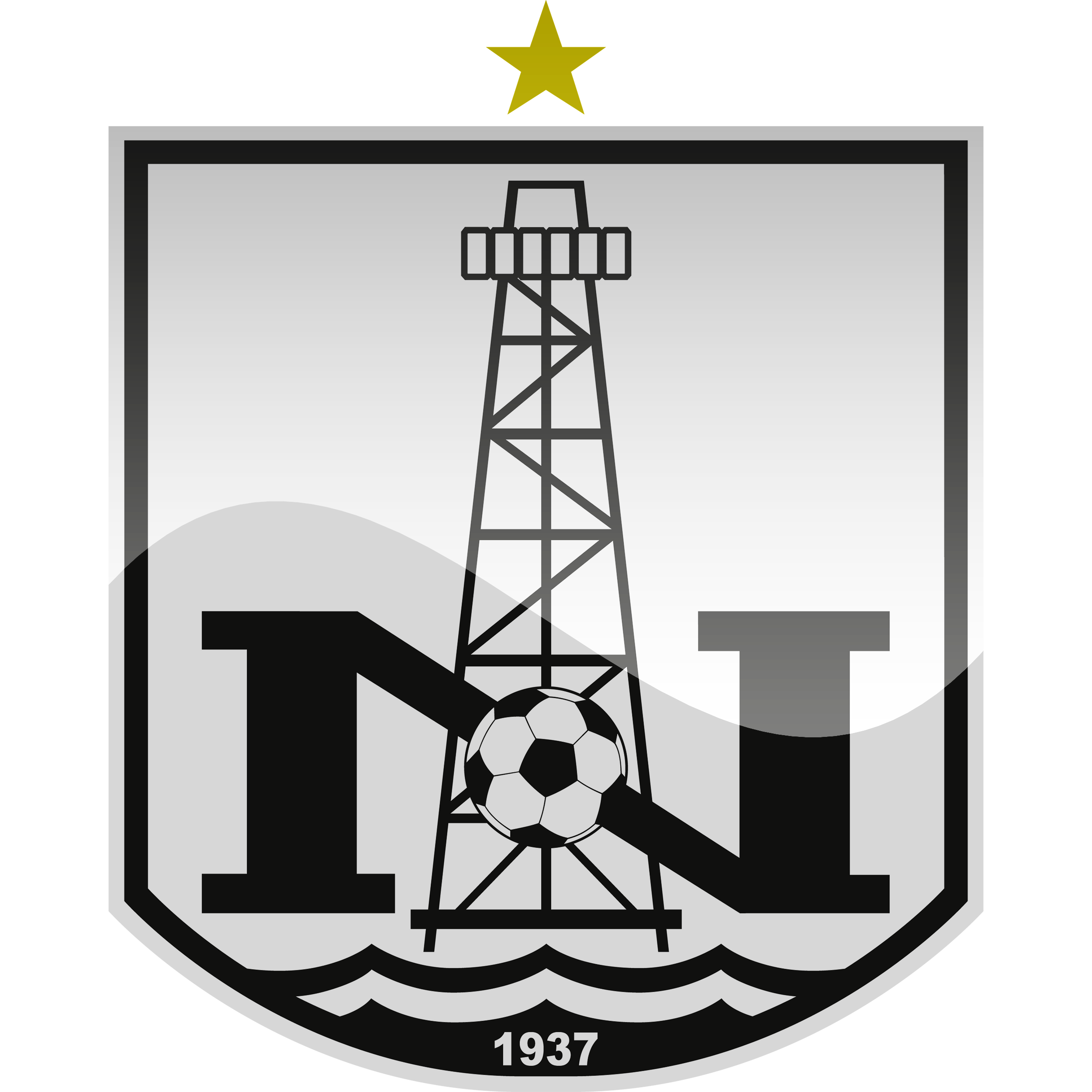 Neftçi Baku is an Azerbaijani football club from the capital Baku. The club was founded in 1937 as Neftianik Baku and kept this name until 1969 when the current name was adopted. During the time of the Soviet Union, the club often played in the highest league, totalling 27 seasons. The best ranking was third place in 1966. After Azerbaijan’s independence, the club was quite successful, winning nine national titles and the cup six times.

In addition to the candidates who can wear the uniform of the main team, Neftchi Football Academy has players who will respect their opponents, referees and fans and follow the rules of Fair Play. Their teachers pay special attention to the personal development of young players in their training.