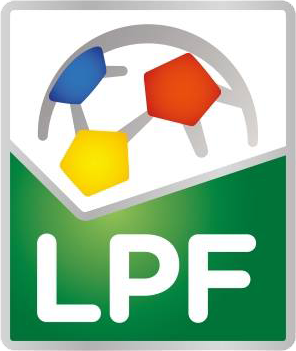 Professional Football League (LPF) is a sports structure of all professional clubs in Romania that evolves in the first football echelon – League I.

The idea of ​​setting up this federation is old and determined by the need to organize the supreme football competition in any country, which is the national championship. Romania was no exception to this basic rule of international football and acted accordingly.

Under another name, on October 5, 1970, the clubs of the then first league – Division A – were organized in a formula that wanted to be professional, in a state that claimed amateurism. The president of the Romanian Football Federation at that time and leader of our country’s delegation to the World Championship in Mexico, Mircea Angelescu initiates the formation of the Divisional College A, which he leads. For 17 years, the respective College has, practically, no notable activity, being assimilated FRF.

After the Revolution of December 1989, professional football in Romania actually evolved and thus appeared the League of Division A Teams, the National Football League and, finally, the League of Professional Clubs.