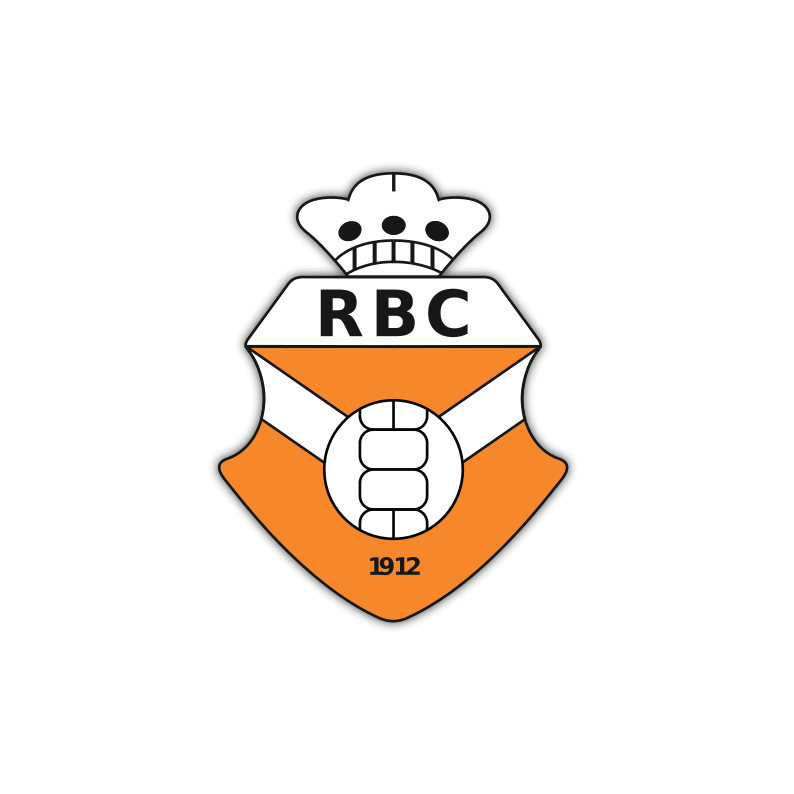 RBC, commonly known under its previous official name RBC Roosendaal, is a football club based in Roosendaal, Netherlands. For years, RBC has been rooted in the Roosendaal society, but also beyond as the club has supported various foreign projects, even on other continents.

RBC takes its international social commitment very seriously. No longer used clothing and materials go to countries where football can use a boost to help the youth there in a sportive way. Under the impetus of the RBC supporters association, RBC and NAC Breda joined forces at the end of the last century to ship goods to Surinam with the help of a sponsor. Later, N.E.C. Nijmegen also offered a clothing package for the good cause. The Friends of Suriname Foundation also cooperated and shipped teaching materials and computers to schools in Suriname. Shortly after the relaunch, RBC started supporting these kinds of charities again. The supporters association of RBC once again provided the necessary impetus by working with the Staatsolie Maatschappij Suriname N.V. to set up a play and media library for the Julius Lobato school in Paramaribo. At the end of the 2019/2020 season, the Gift4achild Foundation received a large number of RBC jerseys and clothing training, and projects in the Gambia were also provided with the RBC orange and blue. Clothing was also shipped to Suriname and the youth in Cape Verde is also training in RBC clothing.

Together with everyone playing football in the Netherlands, RBC participated in a campaign to stop discrimination. Football belongs to everyone and is for everyone. Therefore, the KNVB, together with soccer fans, players, clubs and the government, conducted the campaign “Voetbal is van iedereen, zet een streep door discriminatie” (Football belongs to everyone, stop discrimination). For one week, the entire football world sent out a positive message aimed at all soccer fans who are tired of being associated with hurtful and discriminatory actions in soccer.