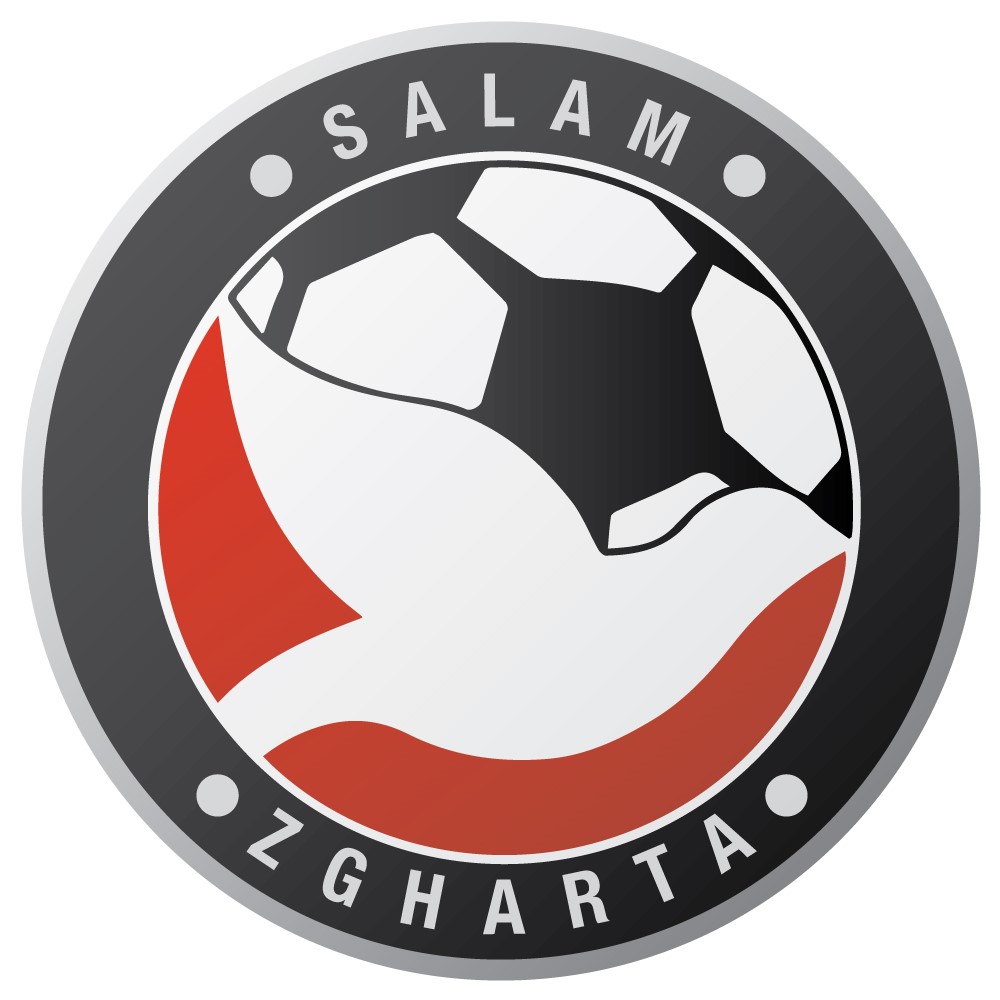 Salam Zgharta Football Club or simply Salam, is a football club based in Zgharta, Lebanon, that competes in the Lebanese Premier League.

Founded in 1933 as Salam Achrafieh, the club was renamed Salam Zgharta in 1971; their supporters are mainly from the Zgharta region and other districts in North Lebanon. The club’s traditional kit colours are red and black. In 2014 they won the Lebanese FA Cup, their only major trophy to date.