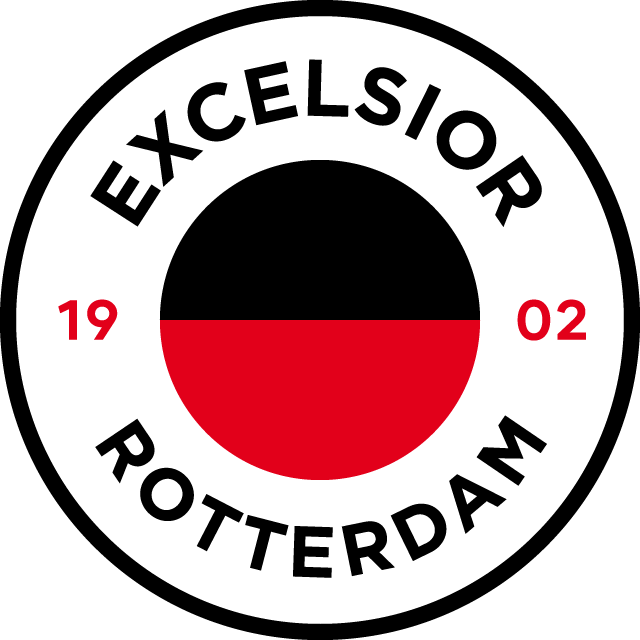 S.B.V. Excelsior is a professional football club from Rotterdam, the Netherlands. The club was founded on 23 of July 1902 and was formerly known as “Rotterdam Football and Athletics Union Excelsior”. The club was relegated from the top Dutch league, Eredivisie in 2007–08, and promoted back to the Eredivisie at the end of the 2009–10 season. After their relegation in 2012, the team returned to the Eredivisie two years later. Excelsior’s home stadium is the Stadion Woudestein, which is one of the smallest stadiums hosting professional football in the Netherlands.

Excelsior does not only show sportive achievements but as well success in regards to having a positive impact on the community. The club uses their brand and the ability of football to engage and bring people together as a mean for addressing a wide range of social issues in the neighbourhoods around the Woudestein Stadium.

Excelsior’s community work is delivered by the club’s foundation Excelsior4All, which was founded in November 2011 by the directors of the football club, local experts on community engagement and other management specialists.

The developed Social and Responsibility programmes focus primarily on the direct neighbourhood of the stadium and aim at improving the participation in sports, education, health, reintegration and quality of life. The activities are based on football and the belief that the sport is a catalyst for creating change.