Fundação Benfica (Benfica Foundation) is a non-profit organisation, created on the 27th of January of 2009, recognised as the first foundation to be created within a Portuguese football club, Sport Lisboa e Benfica, embodying the Club’s own social awareness.

Their mission is to conceptualise, plan and implement projects dealing with social, educational, environmental and health issues as a way to contribute to the quality of life of the human being, in particular of children and young adults in a social risk situation, by also promoting inclusive sports.

SL Benfica show that they are #MoreThanFootball. In March this year, 230 Students showed racism the red card, and by doing so, they showed that they are more than football.

Dealing with simple, effective concepts and with a lot of fun in between, about 230 students were present this Monday, March 21st, at Luz Stadium, in the II “Show the Red Card to Racism” festival on the kick-off day of the #Morethanfootball Action Weeks. The initiative of the Benfica Foundation provided a series of pedagogical activities on diversity to the students of CED D. Maria Pia and EB1 Alto do Moinho. After the development of the programme in three groupings of three schools in the Lisbon area, it had involved more than 800 children, from which the participants in the festival were selected. There was no lack of fun and conviviality, with a lot of sport. 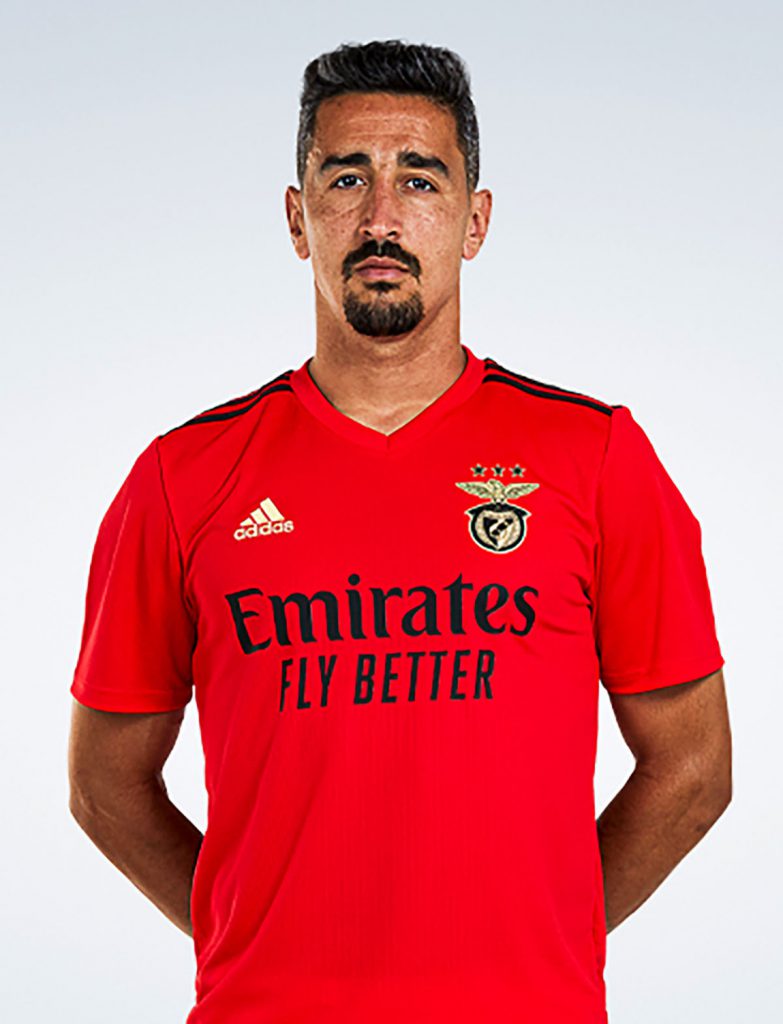 This campaign brings visibility to what European Football develops socially

“The squad cooperates throughout the season with the Foundation to fulfill several social initiatives where we know that our support makes all the difference. Congratulations to this campaign that brings visibility to what the European Football develops socially.” 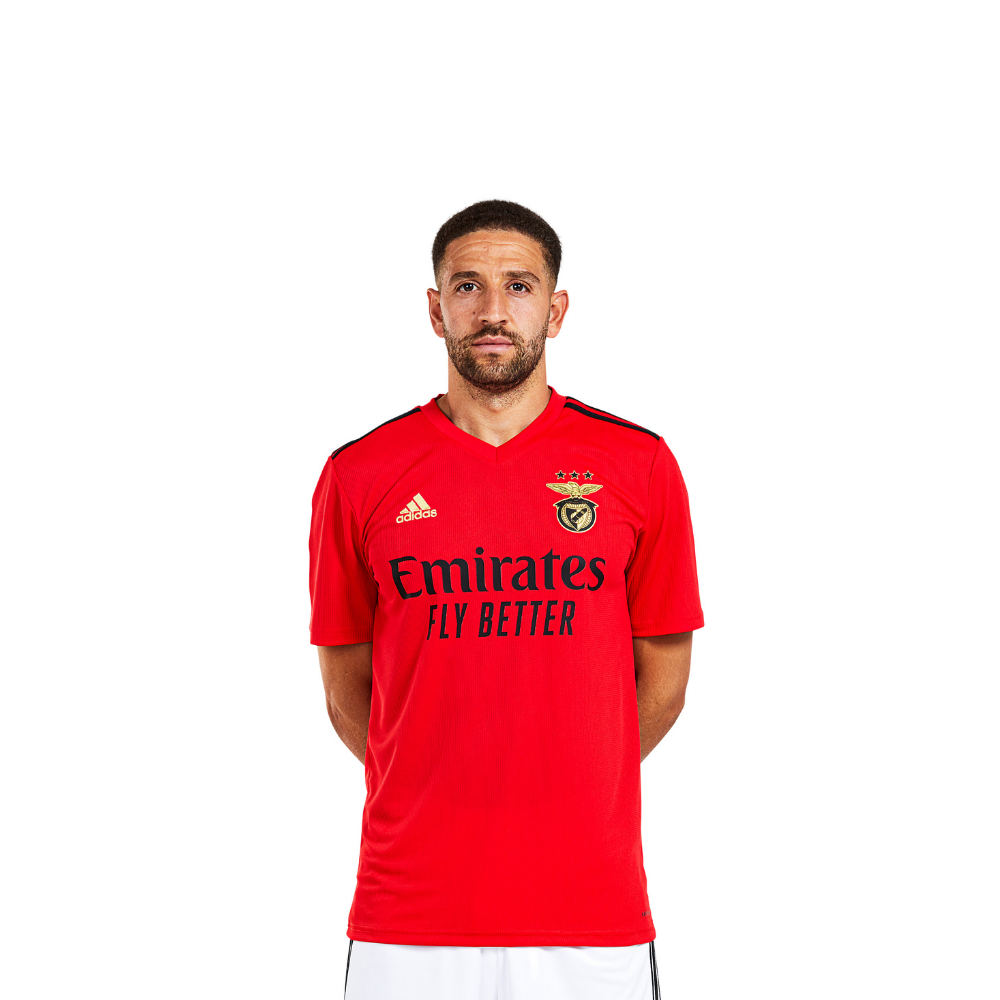 The power of Football

Every time we deliver some initiative together with Benfica Foundation we really understand the power of Football. We can see live on people’s lives the difference we can make every day.

Give back to society

It’s very rewarding when you get the chance to give back to society. We know that we can act as role models to shape young kids lives and we feel that responsibility. So whenever we are challenged to participate we obviously take part in this joined effort to make a change.

I'm well aware of the social role of sports clubs

“I’ve personally participated on a social project of Benfica Foundation and so I’m well aware of the social role of sports clubs and the huge impact they can make on people’s lives. That’s what I’ve done!”

Fundação Benfica had huge importance on my life

“Benfica Foundation had huge importance on my growth and my life also. I’ve learned to wait and be patient. I’ve also learned to respect others and their differences. The Foundation made and still makes me smile a lot. I’m very grateful to all that watched me grow!” 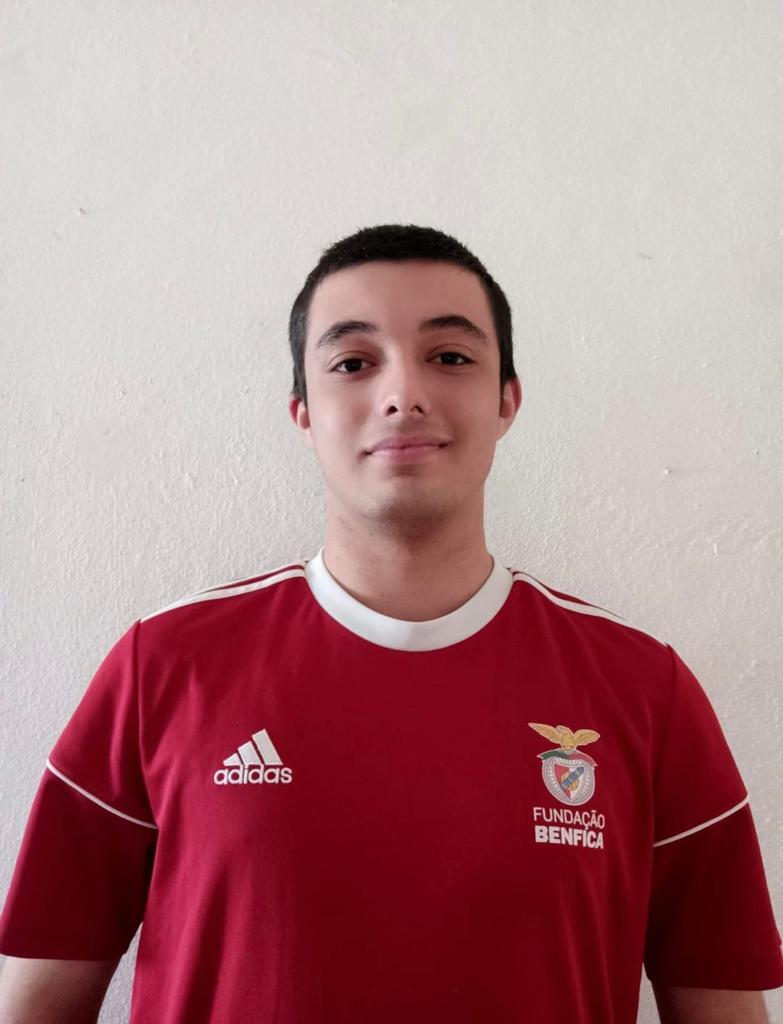 Football heals and unites us

Football is more than football because it’s a combination of emotions we feel by playing and watching it. It’s where we create moments and keep our most unforgettable memories. Football highlights the values of friendship by playing in the street with all your friends or attending matches at the stadiums and share all together those experiences. We really feel Football together. Football has a positive impact in me and the others besides me because we never feel alone. Football heals and unites us.