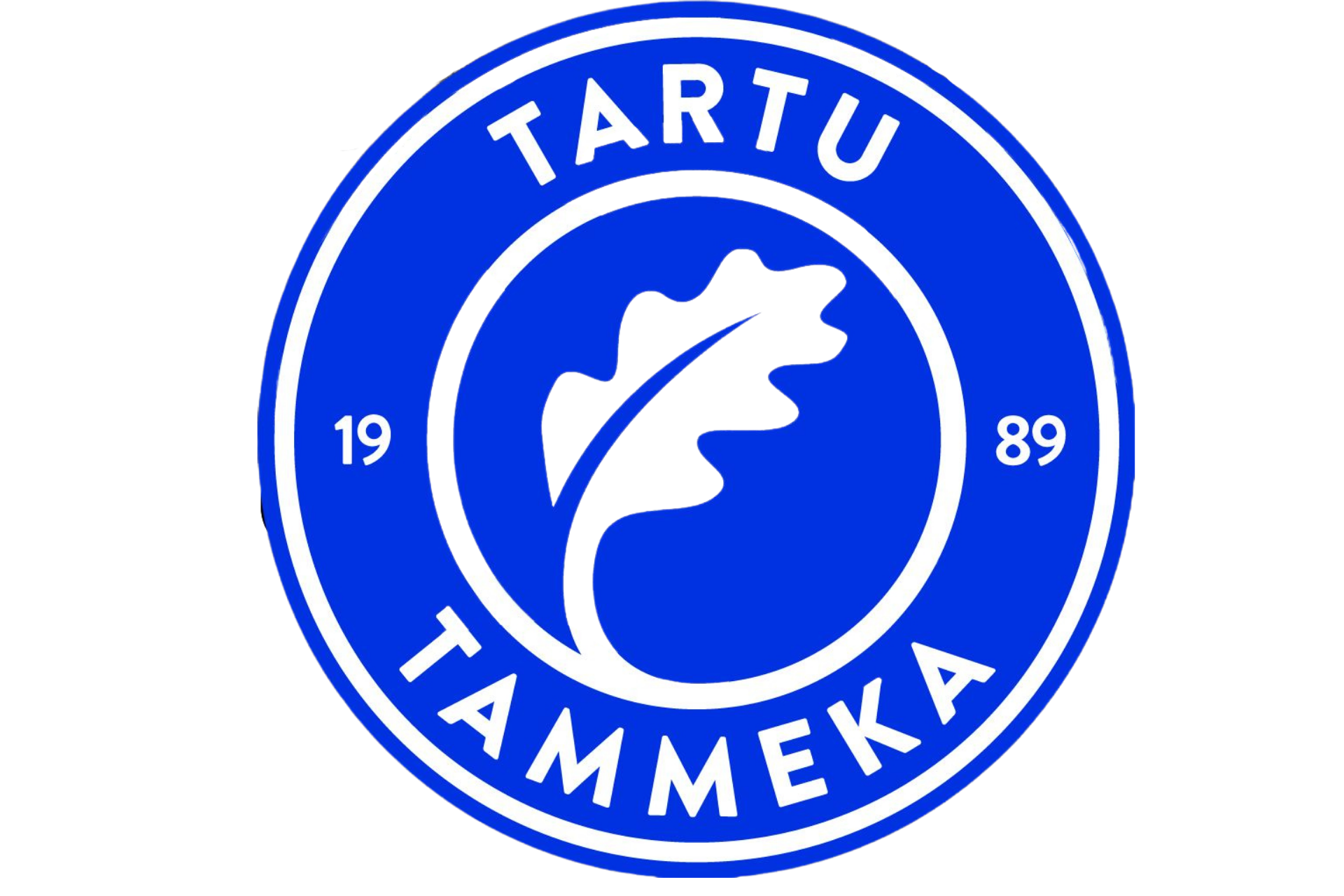 JK Tammeka Tartu is an Estonian football club from Tartu. The club plays its home matches at the Tammeka Stadium. The club colour is blue. Tammeka is the largest football organization in Southern Estonia with a clear identity, the aim of which is to inspire people to do great things both inside and outside their football club.