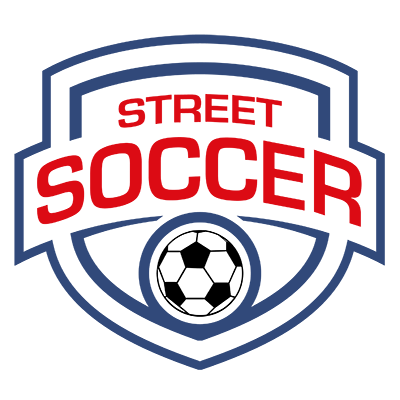 The Street Soccer Foundation works in a collaborative manner with Football Club delivery partners nationwide using football as a catalyst to improve the lives of vulnerable and homeless young people across the UK.

The Foundation was established in 2015 with the goal of driving change in the country using the power of football. We understand that football is an incredible engagement tool because of its role as the global no.1 sport which is why we have adopted football as our means to attract, engage and inspire young people, especially those currently experiencing homelessness.

Since our initial collaboration with West Ham Utd and the West Ham Utd Foundation, we have made huge strides in helping homeless and vulnerable young people across the country by educating, motivating and supporting them. Our achievements include receiving national acclaim from the likes of The Premier League, PFA, FA, the BBC and ITV.

We have now grown to become the leading football-led project specifically tackling youth homelessness in England with several delivery partnerships with professional Football Clubs and their community teams.