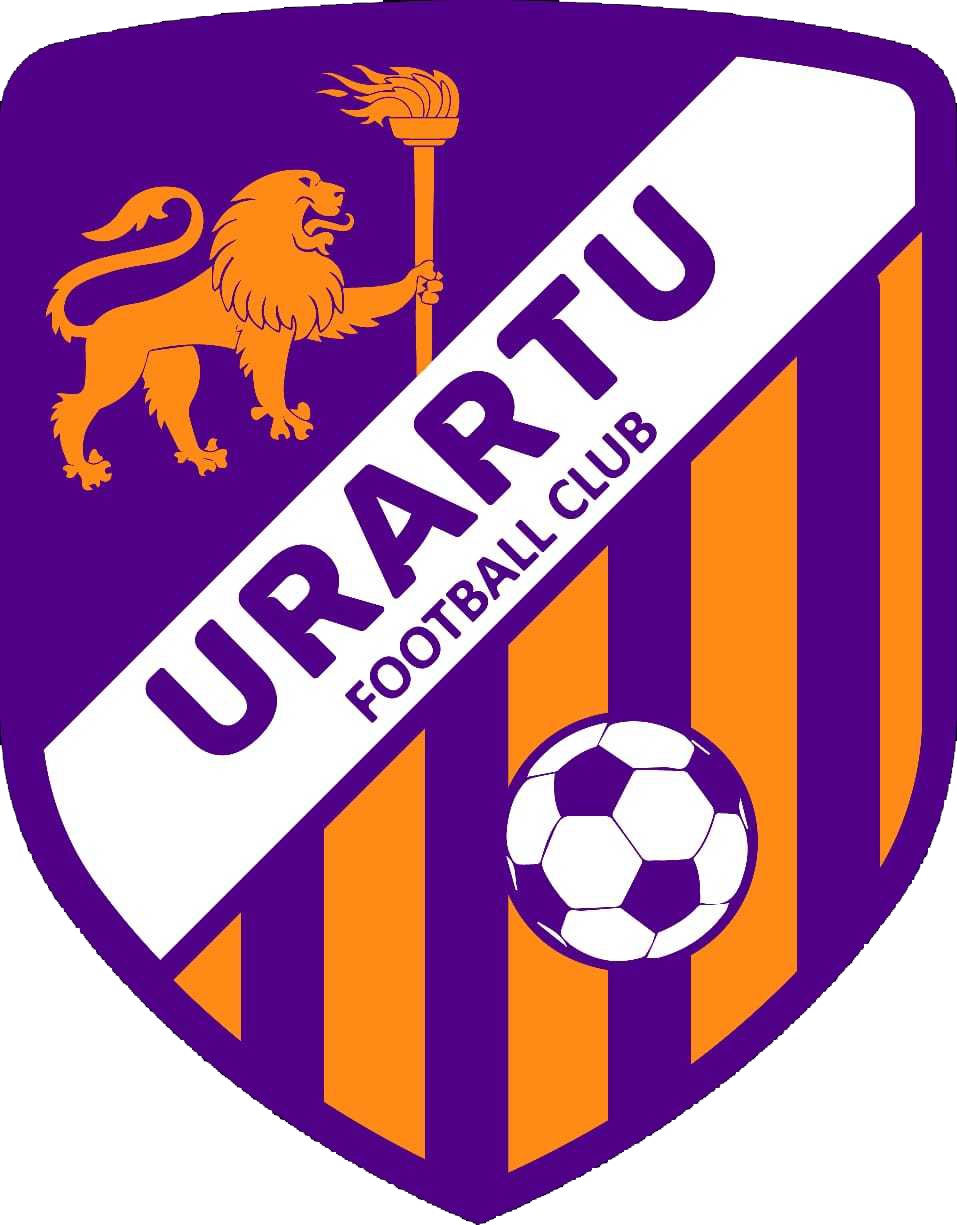 Urartu FC decided to take part in a social campaign #MoreThanFootball organised by EFDN. The club is now a participant of the movement.

Urartu FC has the biggest Football Academy in Armenia, where more than 900 children train. From an educational point of view, programmes such as #Morethanfootball are very important to the club as it goes in line with its values. This programme, and the philosophy of the club is about football without borders and that it should be accessible to everyone.