The 2019 #Morethanfootball Action Weeks were a huge success. With the support of the UEFA Foundation for Children, the European Club Association (ECA), and the European Football for Development Network (EFDN), the European football community promoted their fantastic community work from the 19th March to 9th April.

This impact report aims to highlight some of the activities of the participating organisations who have contributed to make the 2019 #Morethanfootball Action Weeks a success. Additionally, it provides an insight into the reach of this year’s campaign and highlights facts, figures and activities that were launched on a local, national and European level. 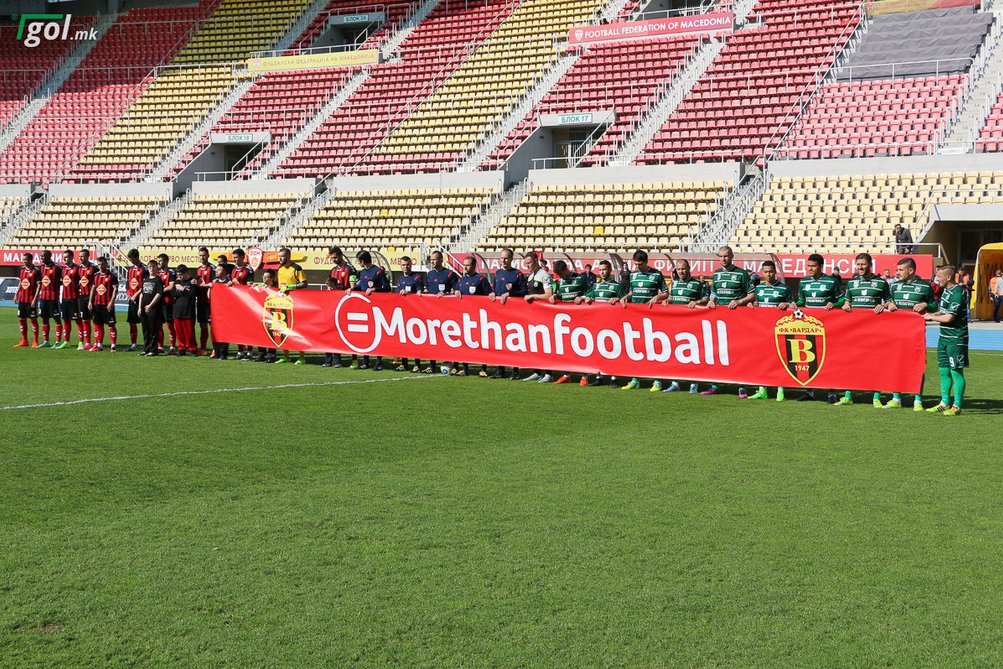 Find how to use the Landscape text file by downloading =MorethanFootball Landscape Text – Read Me First below.  If you have ...

Find how to use the Label file by downloading #MorethanFootball Label – Read Me First below.  If you have questions, please ... 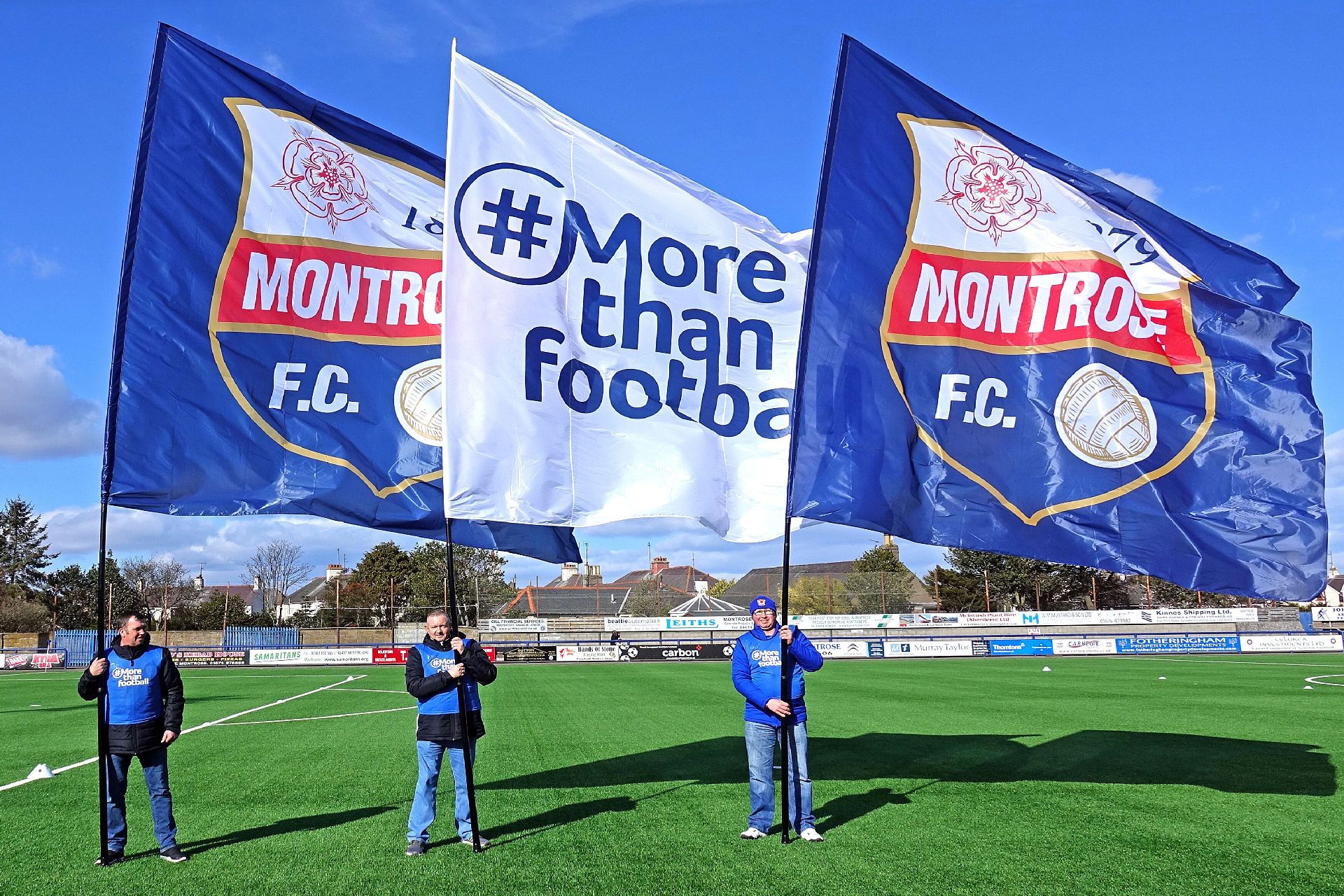