From 15 September until 11 October 2020, European clubs, leagues and FA’s joined forces to promote the social power of football throughout the #Morethanfootball Action Weeks campaign. The campaign saw more than 100 organisations take part and the impact report provides an overview of all the actions as well as an insight into the campaign’s reach and highlighting of key facts and figures. 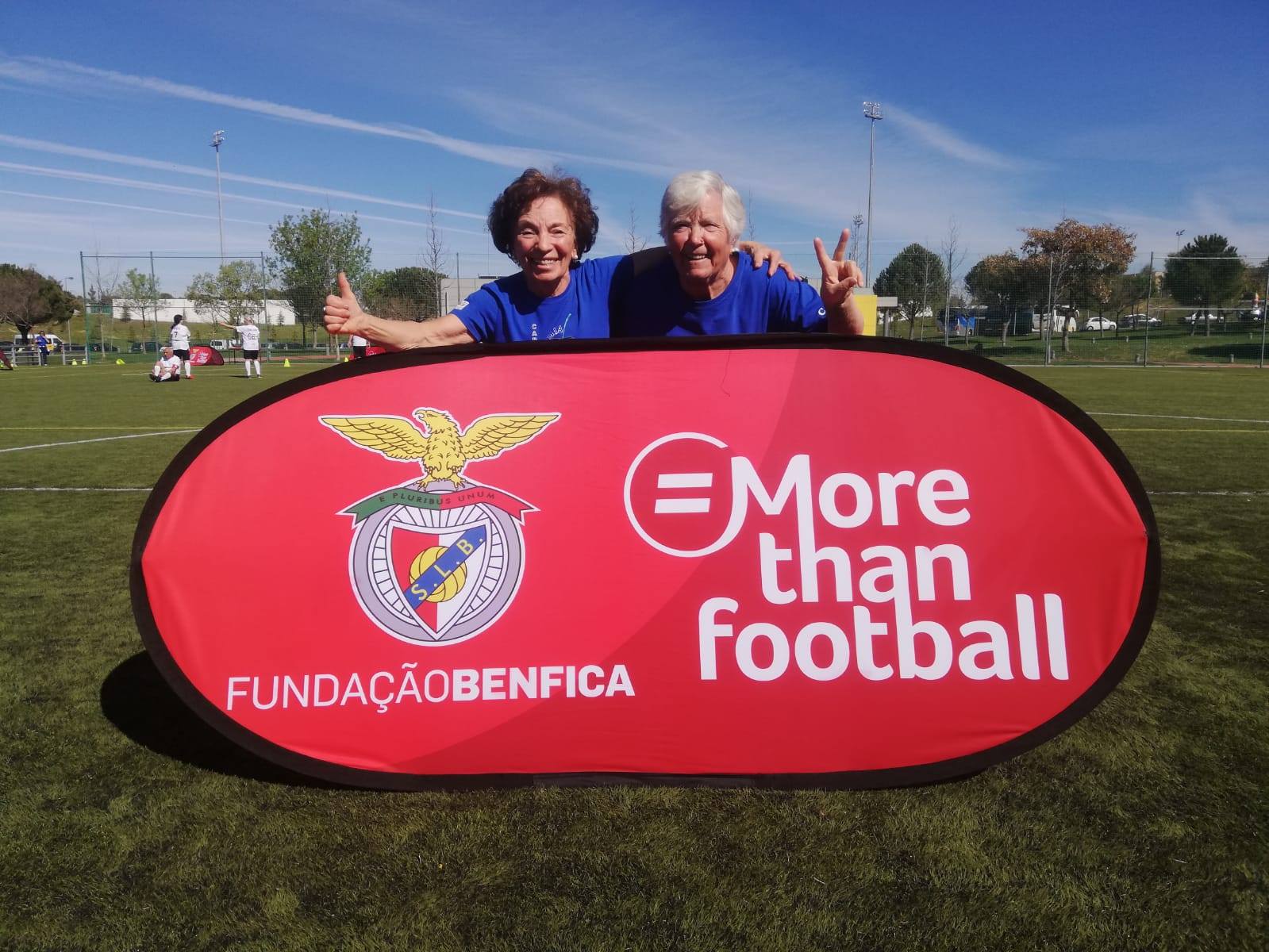 Download the Ambassador form to be filled out by players, coaches, staff, project participants and other individuals who desire to ... 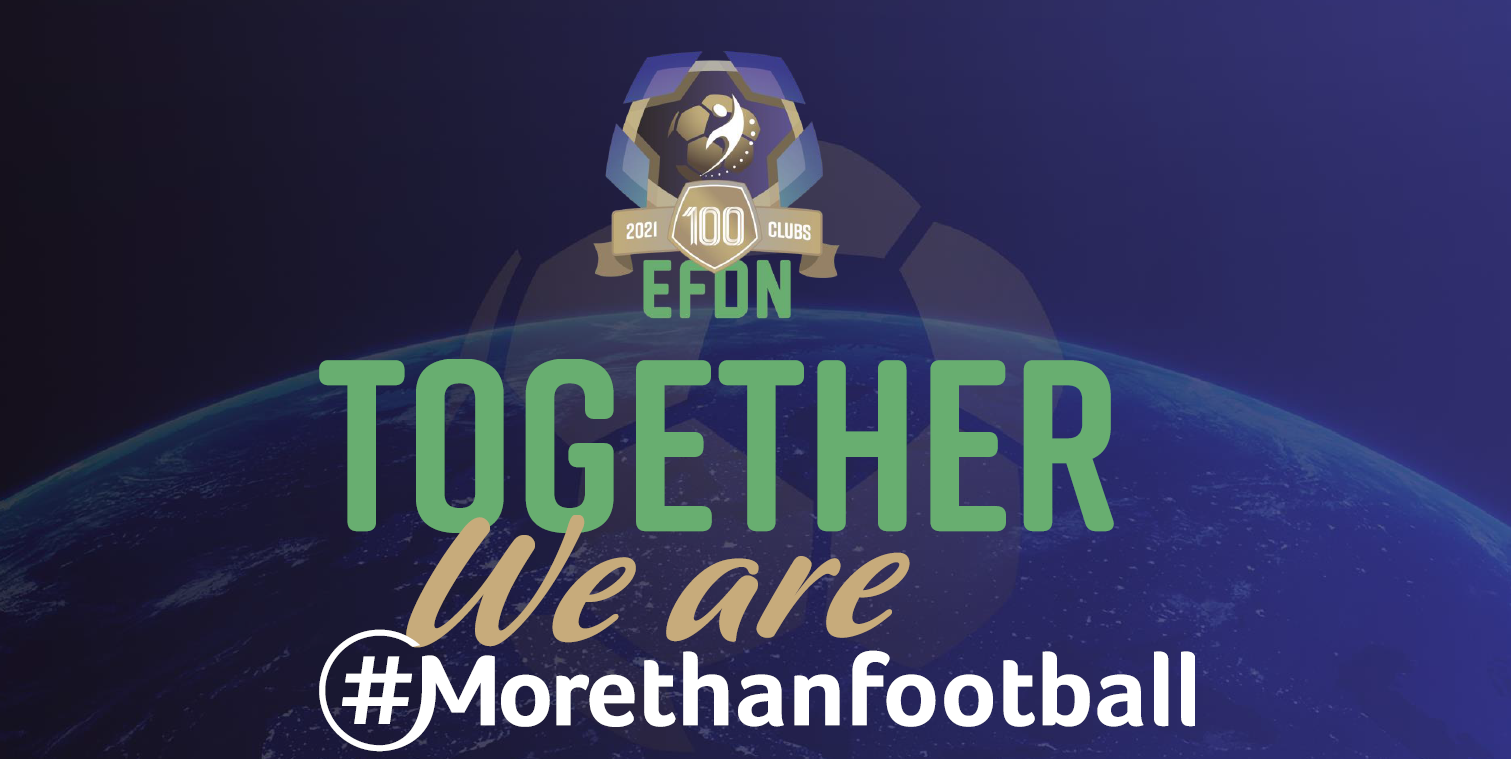 EFDN held a preparation webinar for the #Morethanfootball Action Weeks 2021. Download the presentation and find all information to participate in ...

Below you can download the =Morethanfootball Label in PNG format.  The label can be put to the right of your ...