From 21 March until 8 April 2018, European clubs, Leagues and FA’s joined forces to promote the social power of European football with the #Morethanfootball Action Weeks campaign. This second edition of the #Morethanfootball campaign was supported by the European Club Association (ECA), UEFA Foundation for Children and the European Football for Development Network (EFDN). Thanks to additional support from the ECA and UEFA Foundation, the campaign was a huge success.

During the two-week-and-a-half campaign 89 participants from 30 countries around Europe, including FC Barcelona Foundation, Cardiff City FC Foundation,  Juventus,  AS Monaco FC and the Royal Belgian Football Association,  took part in the campaign and promoted their fantastic community work.

The #Morethanfootball Action Weeks Impact Report 2018 is now available on the EFDN Online Learning Platform. Click here to go to the report. 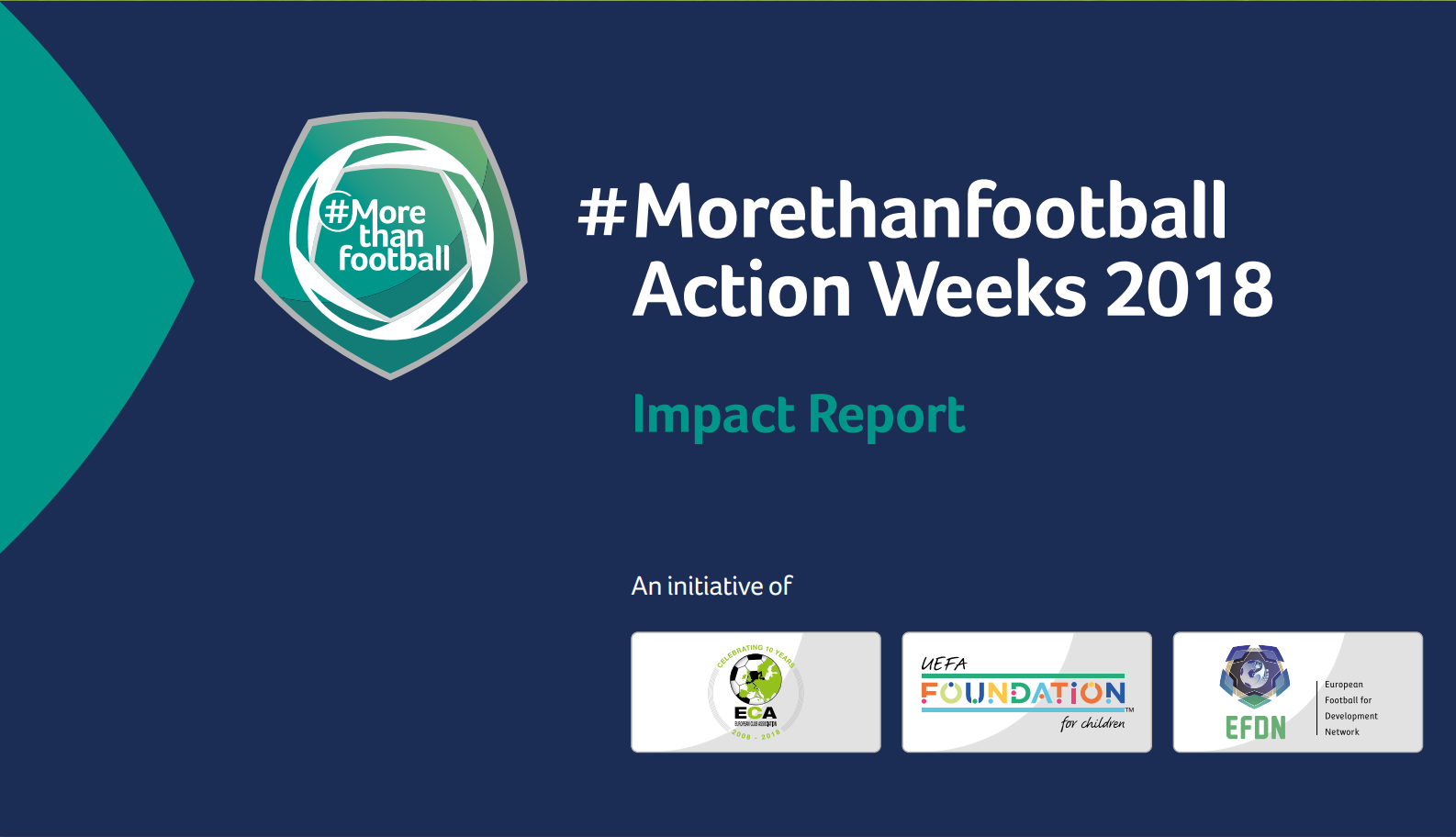 #MORETHANFOOTBALL IN THE UEFA CHAMPIONS LEAGUE AND EUROPA LEAGUE

Thanks to the cooperation with the UEFA Foundation for Children, the #Morethanfootball logo was displayed on LED-boards during all first-leg quarterfinals of the UEFA Champions League and UEFA Europa League from 3 to 5 April, which gave a huge impulse on the campaign.

”After a successful first edition in 2017, we hoped to be successful this year as well, and I think it is safe to say that with more than 18 million people reached the campaign has reached a next level. I think that the strongest part of the #Morethanfootball campaign is that it is not one organisation telling the story, it is the whole European football community, including clubs, leagues, FA’s, Player associations and fans who speak about the social value of football and why it is so powerful to them. Thanks to all the participating organisations, the community work and social programmes of European Football have really received the attention it deserves.’’ 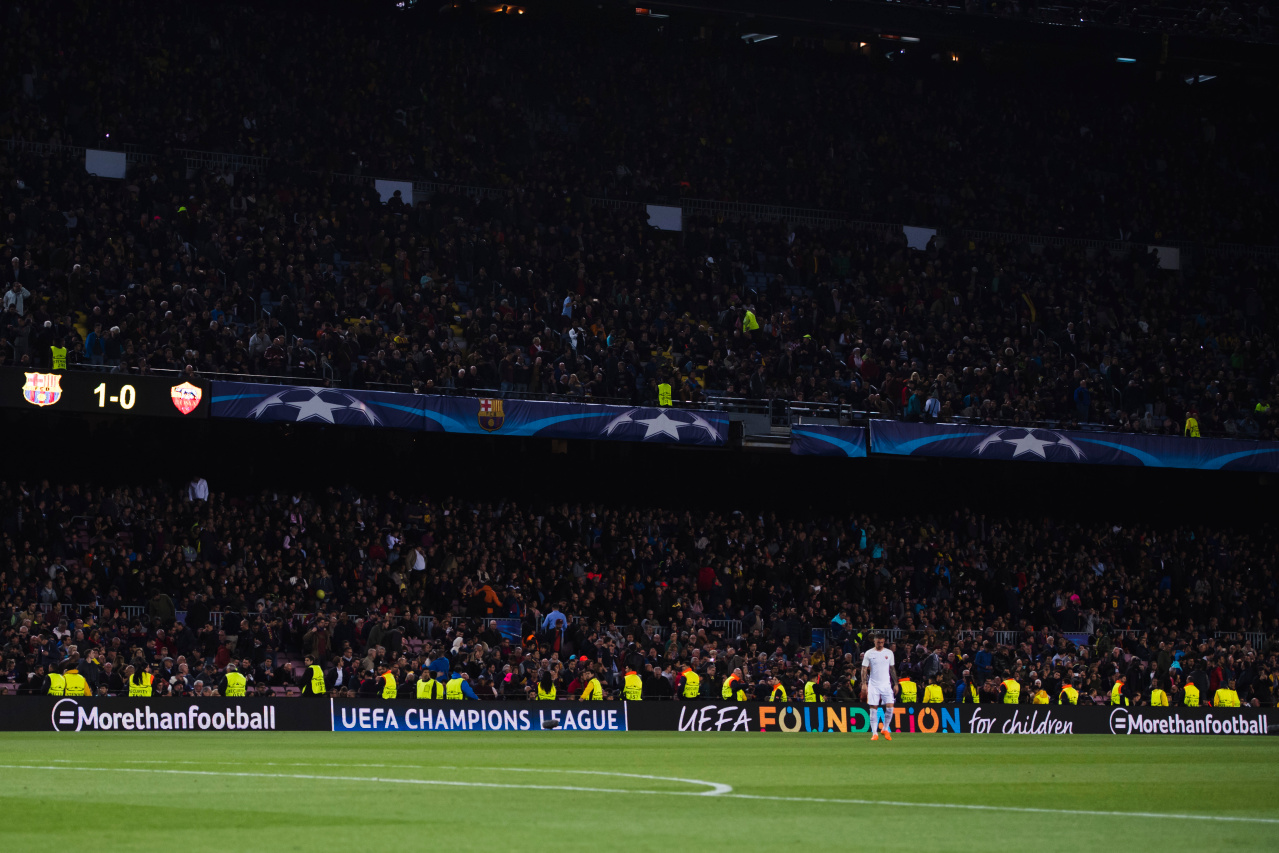 BRINGING THE MESSAGE TO THE FANS

As part of the #Morethanfootball campaign, both Juventus and Legia Warsaw organised a fan contest in which fans could win prizes and participate in the #Morethanfootball campaign. Juventus challenged their supporters to spread the message of peace and tolerance through a #Morethanfootball photo contest. The initiative encouraged their fans to create an online movement where pictures tell a thousand words. The fans could upload photo’s which showcased football’s potential to promote inclusion, overcome stereotypes and overturn discrimination in all its forms.

Legia Warsaw encouraged their fans to spread their football story by answering the question of why football is more than just sports on Twitter. The most creative responses received a special #Morethanfootball warm-up jersey that the 1st team used before a home match. 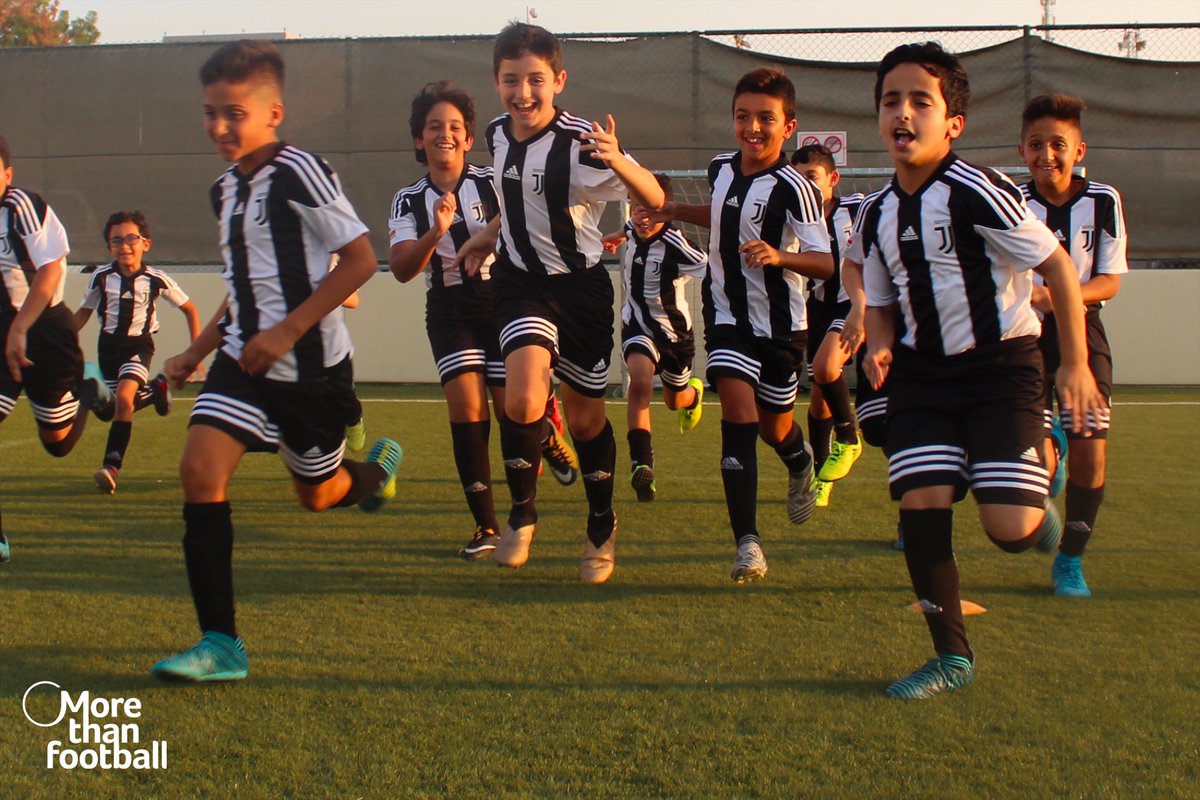