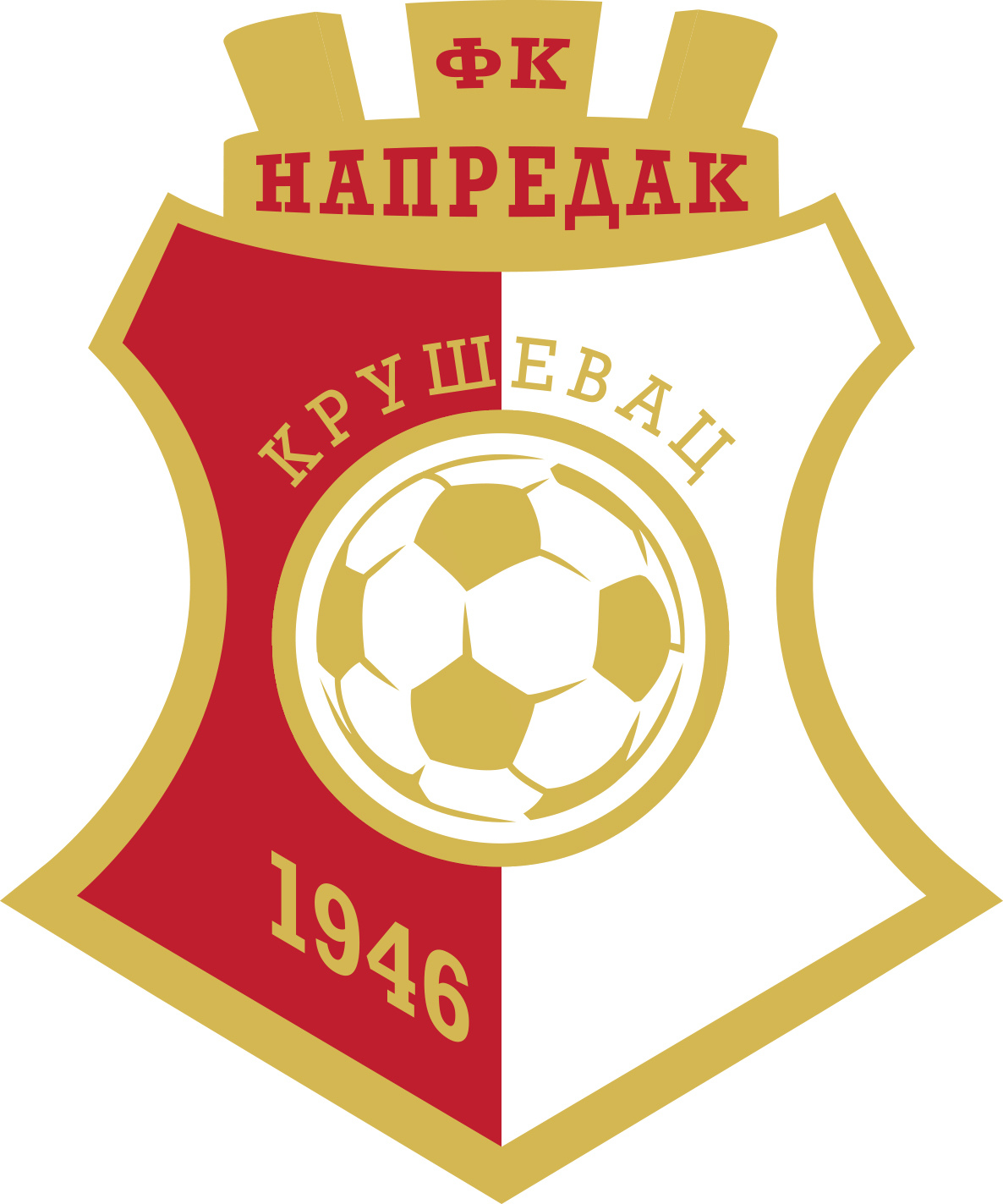 FK Napredak Kruševac is a Serbian professional football club based in the city of Kruševac. It is the result of the fusion of Zakić, Badža and 14. Oktobar. The word Napredak means “progress” in Serbian.

Throughout its history Napredak has traditionally performed in the color red as a tribute to the Labour movement, but the club used also as away kit, an all-white jersey. The crest includes the colors red and white, as well as the year 1946 marking the year the club was established, a football in the middle and the top symbolizes the wall of the Kruševac Fortress, which is believed to have been built by Serbian medieval ruler, Tsar Lazar.

The club’s nickname is the Čarapani which translates in English to the sock-men, the origin of this nickname are from the times of the First Serbian Uprising, when the local insurgents took off their slippers and silently went to defend their homeland against the Ottoman occupation of Serbia, in socks.