PAOK FC, short for Panthessalonikios Athlitikos Omilos Konstantinoupoliton, is a professional Greek football club based in Thessaloniki with their home ground being the Toumba Stadium.

Next to being a club, which has achieved considerable sportive success on a national and European level, PAOK is known for its social commitment in the community and beyond.

PAOK Action is the name of the Programme, which delivers the community and social responsibility work of the club.

PAOK FC knows that they hold an important position within society and have an appeal and impact that reaches even beyond their local area. The club sees it as their responsibility to give back to their community.

In all their work, PAOK emphasises their rejective stance to regional discrimination, racism, xenophobia and violence. For that reason, the club makes it of their responsibilities to use the club’s power to attract and engage people across Greece and globally to communicate tolerance and raise awareness between supporters and stakeholders for people who are in need of help.

The Greek football club is delivering a range of programmes addressing diverse social issues, which use football as an education tool.

PAOK Action focuses their strengths on three broader programmes, in which diverse projects are being delivered. 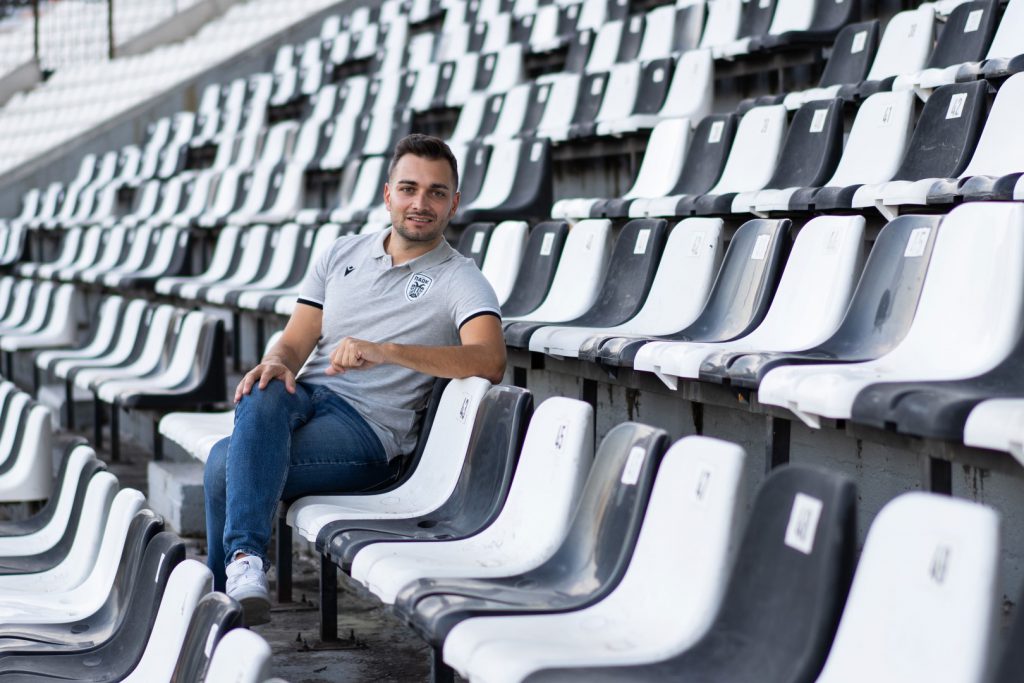 Football is our oxygen

“Football is #morethanfootball because football it’s our life, it’s our oxygen, it’s our family, it’s our smile and through it’s magnificent power we can – altogether – make our world a little bit better!”

Football is #morethanfootbal because it’s our passion and a way out from our daily routine, it brings people closer and helps in many ways vulnerable people!